Home Uncategorized Chemicals bought to combat army worms were single-sourced because of emergency –... 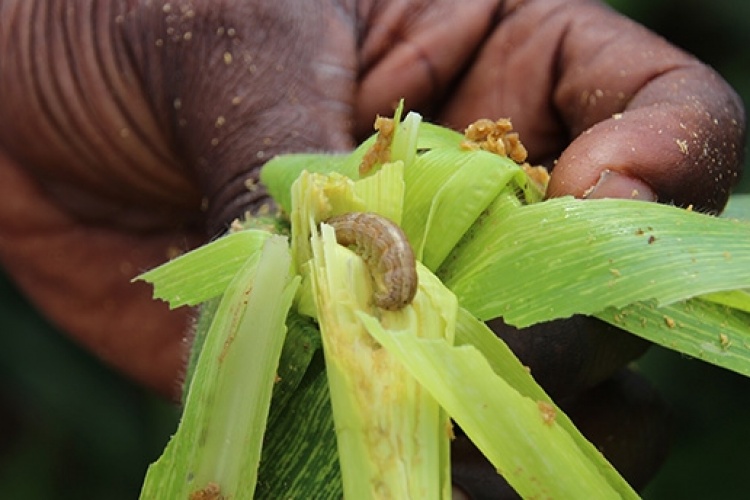 The Deputy Minister of Agriculture, Dr Sagre Bambangi, says GH¢9.9 million has been used in combating the fall army worm. He said the Ministry engaged twelve Agro chemical companies and appealed to them to supply the insecticides on credit basis due to the national emergency. Dr Bambangi said the ministry used retrospective approval from the Public Procurement Authority to pay the agro chemical companies through Single Source Procurement. Answering a question which stood in the name of MP for Ashaiman, Ernest Norgbey, Dr Bambangi said with the application of the insecticides the army worm has generally been controlled nationwide. Source: GBC