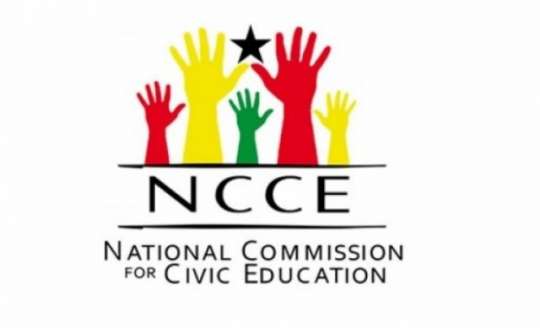 The National Commission for Civic Education (NCCE) has encouraged women to be more assertive and actively participate in political decision-making at all levels.

Mr. George Amponsah Boateng, a Civic Education Officer of the Commission in the Asante-Akim North District, said they should refuse to be marginalized or accept stereotypes.

He added that they should strive to have a stronger voice on issues affecting their daily lives.

He was speaking at a meeting held with the Women’s Fellowship of Agogo Presbyterian Church as part of the stepped up effort by the NCCE to aid the people to live up to their civic responsibilities.

Mr. Boateng described as disheartening the disinterest of many women in contesting for elective positions and said that needed to radically change.

He asked them to be bold to put themselves up for election – right from the unit committee to the national elections.

Women should take up leadership positions in the church, community and workplaces.

He used the occasion to remind the fellowship about the need to focus priority on good character training of children – to be disciplined, law-abiding and to show respect for the elderly and people in authority.

He said this was the way forward to assure the nation of responsible future leaders.

Mrs. Priscilla Atuahene, President of the Fellowship, applauded the NCCE for the good job it was doing to assist the people not only to protect their fundamental rights but to also have better understanding of their duties as citizens.