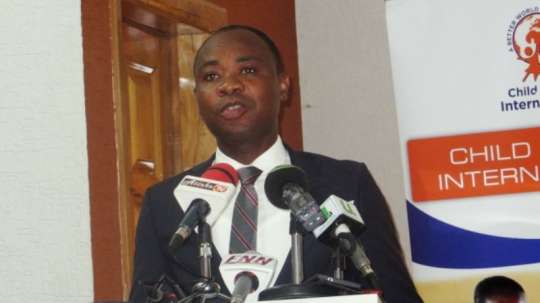 It would be recalled that 201 BECE candidates from two communities in the Bunkpurugu District of the Northern Region were unable to sit for the English Language, and Religious and Moral Education examination papers on June 5, due to a change in their Examination Centres.

This led to a legal action by CRI, against the West African Examination Council (WAEC) and the Ghana Education Service (GES); so that they could allow the candidates to rewrite the two papers ahead of the September admissions of SHSs or give them placement in SHSs.

However, the GES wanted an out of court settlement.

Mr Bright Kweku Appiah, the Executive Director, CRI, expressed gratitude to the Chief Justice for issuing a warrant for the case to be heard during the legal vacation and the office of the Attorney General for the immense contributions.

He also hailed the GES, Director General and his Deputy and the Northern Regional Director of Education, the CRI legal team and the media for being instrumental in resolving the issue.

Speaking at a media engagement in Accra, Mr Appiah said: “Today we are glad to announce that out of the 201 children who were affected, 188 have been given schools and are currently enrolled.

“These include about 112 boys and 76 girls. Some 13 others were not given placement because they failed mathematics or integrated science,” he added.

He gave the statistical breakdown for those who were given placements in SHSs as: Walewale SHS 24; Bunkpurugu SHS 40; Nalerigu SHS 30; and Nankpanduri 23 candidates.

According to him, some of the other candidates were placed in schools such as the Northern School of Business, Tamale SHS, St Charles SHS, Yendi SHS, Damongo SHS, and Gambaga Girls among others.

On the lawsuit, which was still pending before the court, Mr Appiah said: “Some matters are yet to be resolved in court and so we would not go into details of those, at the appropriate time, we will make those available to you”.