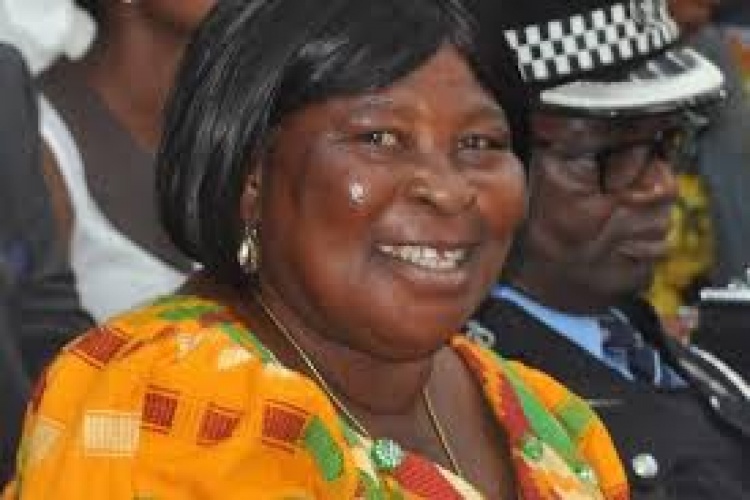 The founder of Ghana Freedom Party Akua Donkor says it is not right for Ghanaians to pretend to be wiser than God and abandon their own language in favour of English. She says God made no mistake in putting us here with language that we should be comfortable with. Speaking on Atinka FM on Friday, she said it is ridiculous that you go to developed places like Germany and Italy to find that they speak their own language only to come to Ghana to find people overly exerting themselves with another language.

Madam Akua Donkor in illustrating her point added that technology has made life simpler for us with simultaneous translation and equipment. She said even though she has not had classroom education she functioned effectively when she travelled outside.

In addition, as an Assembly member, she drew the attention of the Assembly to the fact that she had indicated on her form the language she can handle and she was allowed to use her own language.

“They all understood it too so I don’t know why they wanted to initially compel me to speak English.” She was of the opinion that her immense contribution as an Assembly member was not inhibited by her inability to use English Language. Still drawing on what others are doing with their own language, Madam Akua Donkor asked whether the Chinese use any other language in their country. “Even those here in this country still speak their language.” She added. What even convinced her further that we can make progress without a foreign language was her own anecdotal experience when she had to endorse her forms for submission to the Electoral Commission before the 2016 elections.

“I went around the country to seek endorsement. Anywhere I visited I had people who perfectly understood me and had them to sign my forms.” She stated. “What we are doing in rejecting our own language is like taking a stand against God .“ She further alluded to what happened in the past with the royals. She said “they were not sent to school for anyone to beat them and give them a mark. So if you put undue stress on someone’s language, you have disowned your forefathers.” Madam Akua Donkor therefore asked that people should discard the notion that only tertiary level people and those who can handle English Language for business should be elected to Parliament. Source:GBC