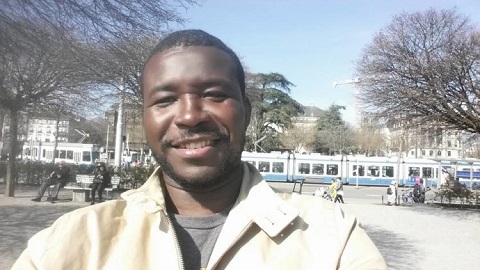 Ace Ghanaian journalist Godfred Akoto Boafo has gone hard on Youth and Sports Minister, Hon lsaac Kwame Asiamah suggesting he should be dismissed if we seek to make reforms in the sports sector.

Akoto Boafo, who is the editor for Business Insider across Sub-Saharan Africa, intimated on Happy FM‘s Anopa Bosuo Sports hosted by Moses Antwi Benefo PJ Mozey that Isaac Asiamah is not the right choice for the position as he is only good at talking.

“I said before Isaac Asiamah’s appointment that he was not the right man for the job and I think I have been vindicated. Mr. Asiamah is not cut for the job. If we are to have a renaissance in our sports, he should be removed as Sports Minister together with his deputy Pius Hadzide. He is good at talking but not at doing. I think Dr. Owusu Ansah should have been appointed the minister instead of the consultant that he is. He should be the implementer. I have covered Parliament extensively and I can say with all certainty that Isaac Asiamah is the least-quotable of all the Parliamentary select committee chairs.” Akoto Boafo said.

He further expressed his displeasure at how the Sports Ministry is treated differently from the other ministries because it is erroneously regarded as a ministry for recreation.

“It’s unfortunate how the sports ministry is treated sometimes. It is seen a recreational ministry but that’s not right and I think President Nana Akufo-Addo should take a serious look at the Sports Ministry.” Akoto Boafo added.