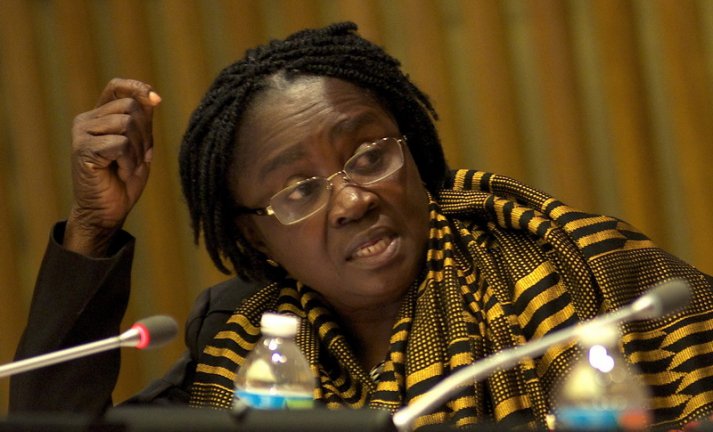 Former Minister of Education, Professor Jane Naana Opoku Agyemang is praying for the sustainability of the free Senior High School (SHS) policy rolled out by the Akufo-Addo led government.

She said any policy geared towards securing the future generation will have the full support of all well-meaning Ghanaians.

But Prof. Opoku Agyemang’s only point of departure was that the current free SHS being implemented was not what President Akufo-Addo promised in the 2016 electioneering campaign.

At least over 400,000 students are expected to benefit from the program, launched on Tuesday.

The program, which is an outcome of a campaign promise, will make an admission, examination, library and science laboratory fees free for junior high school (JHS) graduates who qualify for SHS.

Though the process has suffered some setbacks, the government has been praised by parents and other civil society groups for fulfilling the flagship campaign promise.

In his view, the policy currently being implemented is a progressively free SHS started by the erstwhile Mahama administration.

The former Education Minister was also skeptical about the sustainability of the policy which there is no blue print stipulating the funding mechanism for its flagship policy.

Prof Opoku Agyemang cautioned government to depoliticize the issue and include their policies in the program in the interest of Ghana.