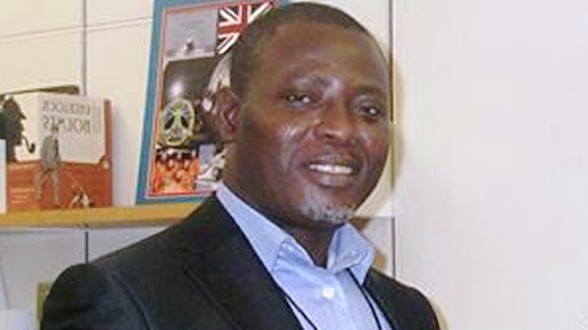 A former Chairman of the New Patriotic Party (NPP) for Ayawaso West Wuogon constituency, Omari Wadie has descended heavily on the National Executive Committee members of the party for deserting their post after the party won the 2016 elections.

According to him, it amazes him why people present themselves for elections and after winning the position they behave otherwise.

He said it is worrying how the headquarters has been deserted by the executives who are supposed to be handling the affairs of the party.

“Because the executives are missing, supporters are taking the issues into their own hands all because there is no one at the party office to complain to when issues go wrong,” he added.