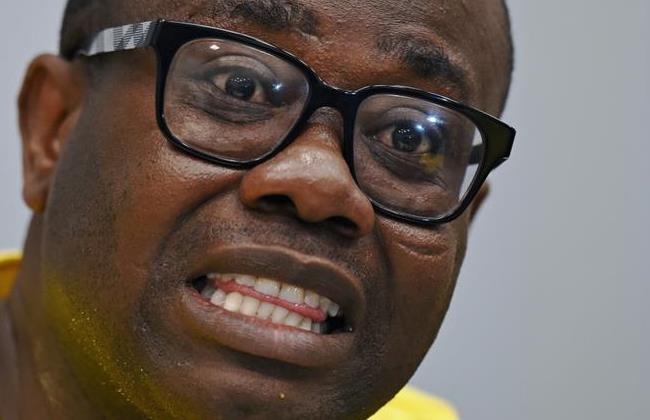 The canker of governments sitting aloof for state cash to be misappropriated after which Commissions and Committees of Inquiry are set continue to prevail in spite of the spotlight the media and civil society put on politicians and public office holders.

Investigations conducted by DAYBREAK have revealed that some powerful hands at the Office of the President have put spanners in wheels of a directive to the Bureau of National Investigations (BNI) to probe the Ghana Football Association (GFA) in the Brazil World Cup scandal.

As a consequence, over million dollars of hard cash still remain unaccounted for and officials who should be questioned as stipulated in the Government White Paper still walking free.

Government White Paper made public after the last Brazil World Cup directed the BNI, among other things, to investigate the GFA by way of forensic audit to ascertain the claims of losses totaling $1,002,000.00 incurred during the matches involving Ghana v Cape Verde, Ghana v Nigeria and Ghana v Togo.

The report also asked the BNI to further investigate the claim that an amount of $350,000 received from the Japan match was used to offset the deficit incurred in the Ghana v Cape Verde match as well as some $200,000 paid to the GFA President, Mr. Kwasi Nyantakyi by the state towards a friendly match whilst preparing for the World Cup 2014 in Brazil to clear any doubt of double funding or misappropriation of funds.

Strangely, five months after the 2016 elections, the scandal continues to remain only a talking point on corruption with only perception angles, when officials paid from the pocket of the poor taxpayer dilly-dally over the saga.