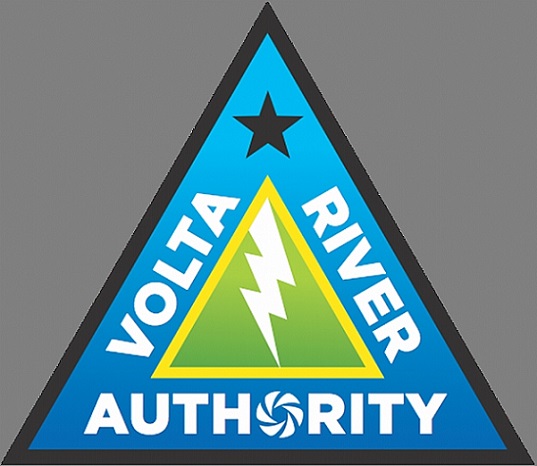 The Volta River Authority (VRA) on Tuesday handed over a solar-powered mechanised borehole water facility for the people of Amlalokorpe, Klukorpe and Afagbakorpe communities in the North Tongu District of the Volta Region.

The facility, built at the cost of GH¢50,000, was under the construction of Project MAJI, an India Solar Panel Company to provide reliable and sustainable water supply to the three communities with minimal maintenance cost.

Ms Shirley Habiba Seidu, the Director in charge of General Services, VRA, said the facility was part of petitions from the people of the communities to construct a borehole due to some challenges they faced as a result of the construction of the Kpong hydro electricity dam in Akosombo and Akuse.

According to Ms Seidu, in July 2017, the people in the communities laid out three main needs, that is the reinforcement of the defence wall along the shores of the river, provision of electricity and water.

She said following the requests, VRA as part of its Corporate Social Responsibility built the solar-powered mechanised borehole water for the communities.

Ms Seidu said their outfit assured the communities of their commitment to facilitate the process to ensure they get electricity since the provision of electricity falls within the remit of the Electricity Company of Ghana.

She said the construction of the borehole facility was crucial in their efforts to curtail the ascending rate of bilharzias in the communities by providing them with clean potable water.

“In providing good water, we know we are also fighting the menace of bilharzias, which has plagued many communities along the riverbanks including the three communities in the North Tongu”, she added.

She said VRA would continue to fight the disease menace through holistic interventions such as mass drug administration in collaboration with the Ministry of Health, provision of sanitation and water facilities and community sensitization.

Mr Venu Babu, the Country Director of Project MAJI, said their company supports an array of solar panels, which drive an electric pump that delivers potable water into a storage tank.

“With the solar panel borehole, the community do not have to pay for electricity since when the sun is on, it pumps in the maximum water and stores in the water tank and water is always available for the community,” he added.

He said the facility could last over 20 to 25 years if they are maintained well and that they have a remote monitoring control system that monitors the facility for servicing in case it develops a fault.

Warrant Officer I Amlalo Cephas Mavavo, the Secretary to the Amlalokorpe Family, commended VRA for the facility, adding that it would help address the water problem facing the villages.

WO1 Mavavo appealed to VRA to help in the construction of the defence wall to give a lasting solution to the erosion affecting the river bank of the village.

Mr Richard Collins Arku, the District Chief Executive of North Tongu advised the leaders of the communities to maintain the facility in an effective and efficient manner to last long for other generations to benefit.