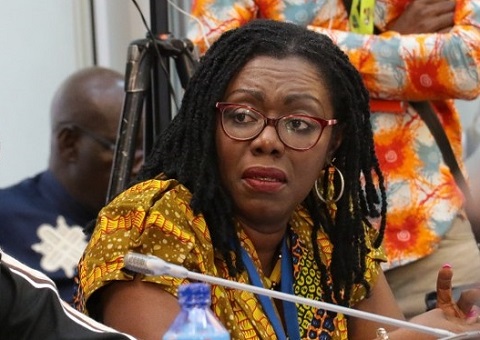 Government has two years to decide how it intends acquiring 25 percent shares in AirtelTigo, the Communication Minister Ursula Owusu Ekuful has said.

According to her, the move is part of the conditions of the merger between the two telecom companies; government has the opportunity to acquire up to 25 percent shares in the merged entity.

This is to encourage local participation in the telecom industry.

Speaking to Starr Business in an interview, Mrs. Ekuful said government is considering which instrument to use in accessing the shares it is entitled to.

“It is not that government wants a share…government has an embedded option to purchase 25percent of the shares of the merged entity within two years and so the opportunity is there and the government can take up that opportunity.

“We think that there should be local participation in this industry and it shouldn’t just be limited to the players. And they should also understand that if they are working in this market some of the profit must stay here to develop our country in the form of the local partners that they will get. So within the next two years we will decide which vehicle to use to acquire up to the 25percent shares,” she told Starr Business.

The National Communication Authority (NCA) in October approved the merger between Airtel and Tigo, making the AitelTigo the second largest mobile network operator in Ghana.