Home Healthy Helper What you should not do during a fast or on an empty... 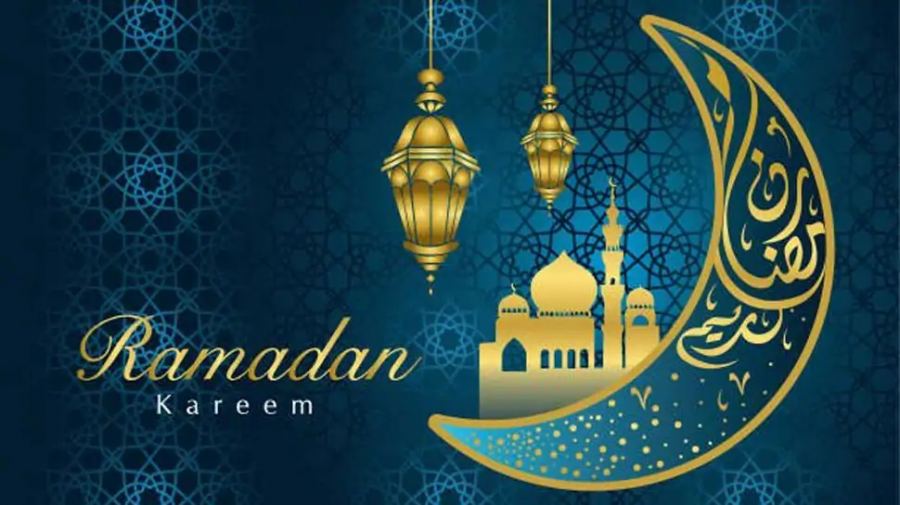 Blessed are they that hunger and thirst after righteousness and they shall be filled – Matthew 5:6

Although we may disagree based on faith, there is this element that runs through almost every religion which is fasting. Ghana is no exception where Muslims observe the Ramadan fast every year and various Christian denominations embark on a period of fast to draw closer to their maker, make requests and ask for forgiveness of sins. With experience of interacting with residents in the northern part of Ghana, I can say affirmatively that, dyspepsia and peptic ulcer disease cases shoot up during or right after their fast because they are unaware that the origin of this ailment is due to some habits resulting in increased hospital visits.

Here are 7 things you should not do during a fast or an empty stomach;

Eating fruits like oranges, limes, lemon, tangerine, grapes, pineapples etc or juices that contain the aforementioned fruits to break the fast is an unpardonable error. Now this is why. There is an acid fluid produced inside of your stomach to help indigestion called hydrochloric acid(HCl), in anticipation for a meal every 4-6 hrs regardless of you eating or not to help in food digestion. The above mentioned fruits contain some kind of acid. I am sure at this time you’re your eyes are popping and whispering, “I am adding acid to my already existing stomach acid when I eat these fruits to end or break my fast”, and you are absolutely correct. It is like pouring petrol into a blazing flame. Tell a friend to tell a friend that acidic fruits are a bad choice of fruit to break a fast.

Instead, sip lukewarm water or milk or replace the above with watermelon. Please don’t gulp them, sip on them gently because your stomach has been in a shrunken state for more 10 hrs. I know you’re hungry at that time but take your time. Gulping may cause an unbearable pain.

Carbonated drinks are one of the most commonly imported and sold commodities here in Ghana because they are cheap and portable. Carbonated drinks are the drinkables that make the fizzy (ssshhhiiii) sound when you uncork them. These drinks contain carbon dioxide for flavor and preservation. On the other hand, the carbon dioxide is converted to acid to add on to the acid in the stomach. The truth is the manufacturer never had the intension of making you take it on an empty stomach to cause an ailment. Make it a resolution not to drink a fizzy drink on an empty stomach during a fast or not.

Spices flavourize our food to make them palatable, sumptuous and increase our appetite; but on the contrary, these spicy foods together with fatty meals (cheese, fried chicken and egg etc) take a longer time to digest fully. Secondly, they cause more HCl acid secretion. It is a well-known practice that after breaking your fast, you recline into the couch to watch TV., sleep immediately for some rest or pray by bowing if you’re a Muslim. The postures attained during these activities tend to move the acids into the esophagus causing the sharp heartburn pain. The remedy is don’t eat these foods on an empty stomach. Sit uprightly after eating these foods.

Non-Steroidal Anti-Inflammatory Drugs (NSAIDs) are the most common pain relieving agents we have around. Popular examples are aspirin, ibuprofen, and diclofenac. Some ladies take it during the menstrual cramp episodes. Although acids are produced in our stomach that can be dangerous to the stomachs inner lining, God in his infinite wisdom has given the stomach intrinsic protective arsenals against HCl. NSAIDs affect the release of one of these arsenals called prostaglandins leaving the stomach lining at the mercy of the unrelenting release of these HCl acid. Vigorous exercise during fasts also follow the same mechanism to reduce the production of these protective arsenals.

“What can I do about this?” Don’t buy any unprescribed drug especially for pain. Speak to your health provider if you on the above drugs before the fast started or have any pain.

During the Ramadan fast, Muslims all around the world stay woke to pray “Tahajud” deep at the midnight and at dawn to observe “Suhoor”. In order to stay awake, you may be tempted to take coffee. Coffee when taken, increases acid production which is not helpful.

As the adage goes “hungry man is an angry man”. You may regret after the brawl so shy away from the sight of frivolous arguments. Secondly, you’ll dissipate the limited energy stores rendering you more weaker. You are working with limited fuel because, little or no food is being taken in; as such the brain will not work at its maximum capacity for good decision making. Get a trusted colleague for a cross-check when major decisions involving transactions or exchange of files and information.

Bear this in mind that, nothing is never promised so you need to make the best of what you have. Have a nice day!!