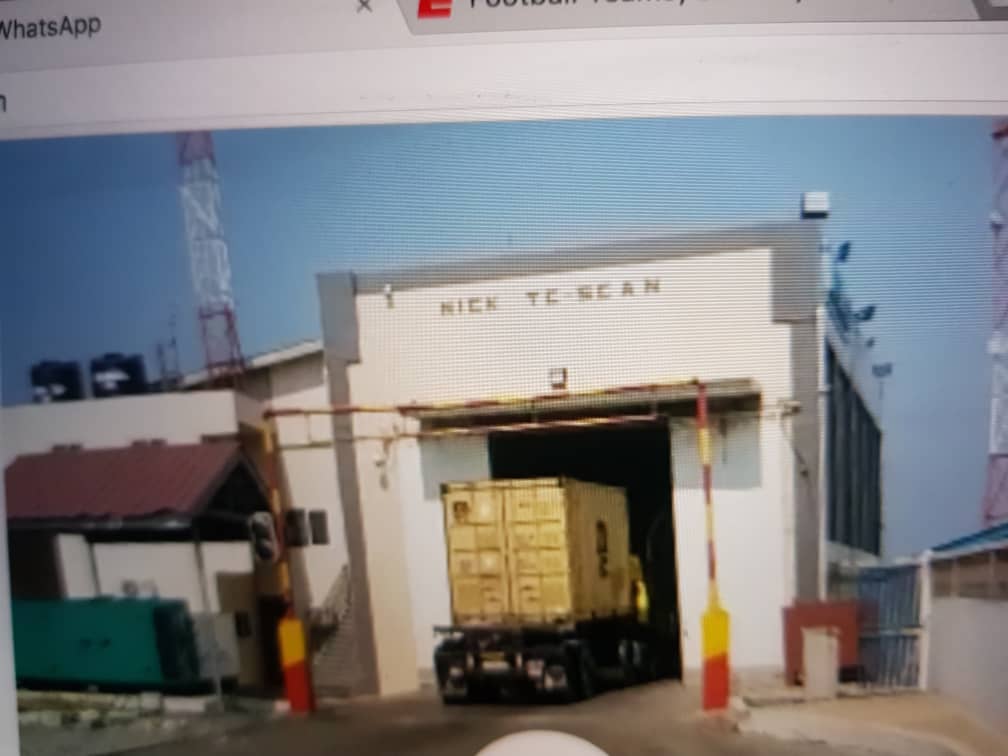 Nick Danso, owner of Ghana Link Service’s attempt to take over single window operations from West Blue Consulting and GCNet at the ports is to enrich himself and his cronies at the expense of the nation.

This is because currently Nick Danso, who is spearheading the UNIPASS deal earns GH¢7 million every month from his scanning operation at the port. The amount represents about 0.3 percent of total import charges.

So, implementing Nick Danso’s UNIPASS single window will earn him 0.75% of total import revenue in addition to the 0.3% scanning charges, totaling 1.05 percent of tax payers’ money at the ports.

This is the same man who was earning additional 0.1 percent for external verification which government later found out that he was not offering the service but was being paid monthly with tax payers money.

Checks by the paper reveal that the scanning machine fixed at the ports by Nick Scan several years ago have become obsolete with many of the stakeholders complaining bitterly about the state of the machine.

The scanning machine according to reports is unable to generate the right report for assessment by the authorities at the ports when goods passes through it. All what the machine does is to give ‘conform’ or ‘non-conform’ signals after scanning goods.

The situation is making it very difficult for government to know the exact goods an importer is bringing into the country.

Many are also terrified and wondering why government would want to play politics with the country’s ports which will have dare consequences and make the country a laughing stalk in the international business community.

The stakeholders have urged government to cancel the Nick Danso’s UNIPASS contract and rather support the existing vendors to deliver.

Meanwhile GCNet and West Blue Consulting are midway with their existing contracts providing fully integrated trade facilitation and customs management system at the ports which incorporates even more modules than what UNIPASS wants to deploy at the ports.

NICK Danso’s UNIPASS will cost the country more as compared to what the current vendors are charging.

This is because Ghana Link with its overseas partners, CUPIA Korea Customs Service will provide the trade facilitation and Customs Management System at a 0.75 percent fee per their 10-year sole sourced contract with Ministry of Trade.

The figure is extremely higher than what the existing vendors, West Blue Consulting, a Customs World Dubai company and GCNet are currently receiving as a fee.

West Blue Consulting currently earns only 0.28 percent, which is less than half of UNIPASS’ 0.75 percent fees.

GCNet earns 0.4 percent. So, the two existing vendors providing single operations in Ghana together are taking 0.68 percent which is far below what UNIPASS is going to take (0.75 percent).