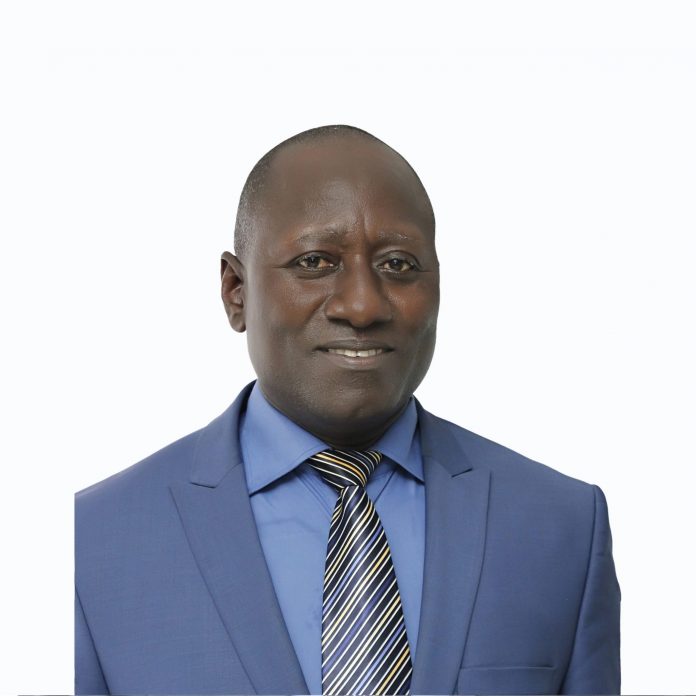 Colonel Kwadwo Damoah (Rtd) is most likely to be kicked out of office in the next couple of days, DAYBREAK has gathered.

DAYBREAK sources within the Finance Ministry have hinted of a plot to get Colonel Damoah out of office even before the expiration of his tenure.

Just like Mr. Kofi Nti, the said Commissioner is on way his out.

Mr. Seidu Iddirisu Iddisah was interdicted and jailed over issues that are not clear to the DAYBREAK. He attended law school during the interdiction to become a lawyer.