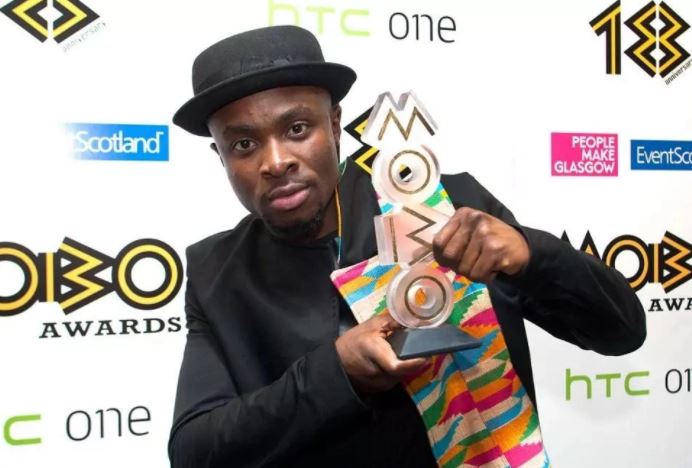 UK-based Ghanaian artiste Fuse ODG has made Ghana proud by being the only Ghanaian to win a Grammy Award.

The singer himself has described this major win at the 2018 Grammys Award held in New York as an “amazing honour.”

He is a co-writer of British award-winning singer Ed Sheeran’s ‘Bibia Be Ye Ye’, a song produced by Killbeatz.

Fuse ODG, in an interview on Joy FM, express excitement over the award, while thanking Ed Sheeran for the opportunity.

To him, his Grammy Award is all that the Ghana Music Industry needs to make it big on the world scene.

“It’s an amazing honour. Big shout outs to Ed Sheeran, for coming to Ghana and working with us in Ghana, and taking the music that we’ve made to the world,” he stated according to a report by Myjoyonline.

He further encouraged other Ghanaians musicians to be happy and proud about his win, adding that doing so would motivate them to work harder.

“…I think this has opened doors. It should be very motivational if you’re an artiste. “If you are a music writer or producer, you have to keep going because definitely more successes will be coming,” he urged.

A proud Fuse ODG was optimistic that the win will affect the Ghanaian music industry positively.

Fuse ODG is also a tourism ambassador aside being a talented musician. His number one hit song ‘Azonto’ featuring It’s Tiffany, which was released somewhere in 2011 has been his biggest hit so far.