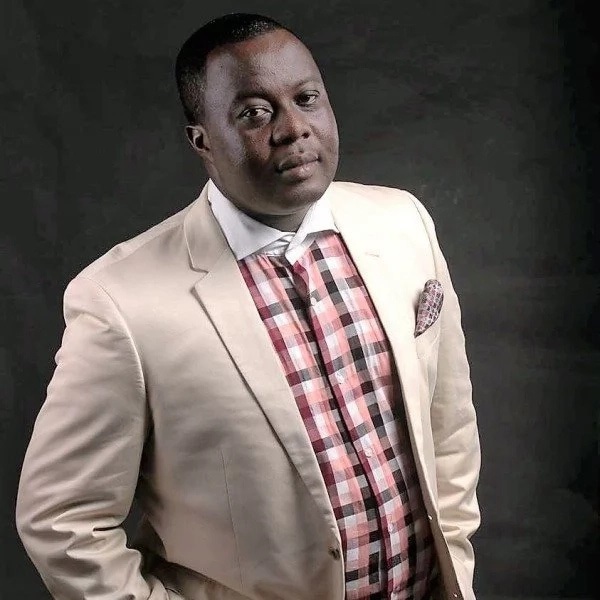 Top Ghanaian gospel musician Pastor Joe Beecham has advised married couples struggling to have children to have faith in God to grant their wish at the appointed time.

It took 10 years for the “Masem bi” singer and his wife to have a child, who is seven years now.

Having enjoyed 17 years of marriage, Pastor Beecham told Starr Drive’s co-host Giovanni Caleb it is God who gifts couples with children hence they should not allow societal pressure to let them lose trust in God.

Pastor Beecham, a choir leader at the “Holy Fire Ministries” in Takoradi in the Western region, averred there will be enormous pressure from family and friends but it should not be the cause of turbulence in their marriage.

“Society expects you to give birth and parents ask for their grandchildren and when friends talk about their families and kids you think they are doing so because of you,” Pastor Beecham, who has been in the Ministry for 20 years stated.

He added: “Every little scenario that sounds family provokes you. We did everything – medically and spiritually – and the Lord smiled at us eventually.”

Joe Beecham was born in Sekondi-Takoradi and he studied at the Takoradi Polytechnic in the Western region of Ghana. He entered the music scene in 1998 with the release of his first album, “M’asem Bi” and subsequently releasing four more albums.