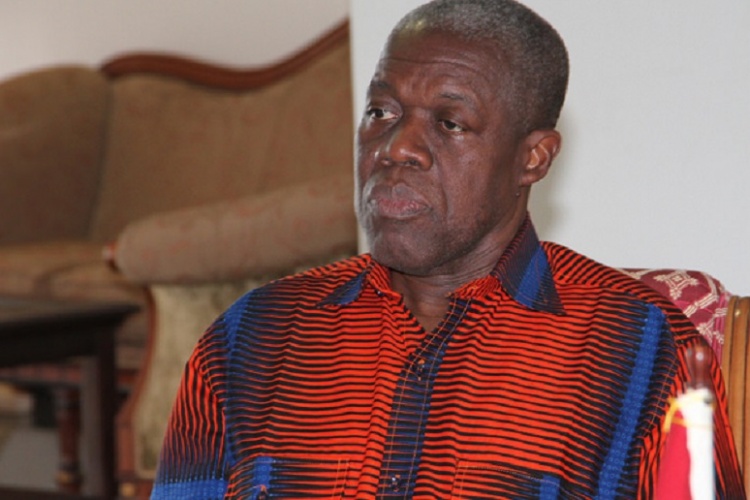 The former Vice President, Kwesi Amissah Arthur says he has not ruled out the thought of running for office as serving the country is an honour. He said his experience in public life makes the desire to still serve still an option on the table. In an interaction with the youth of Calvary Methodist Church in Accra, Mr. Amissa- Arthur said he has resigned himself to the will of God. Mr. Amissah Arthur said he took the National Democratic Congress’s (NDC’s) defeat in the last election in his strive. He asked young people to make integrity their hallmark and said older people should grant the younger ones the opportunity to excel. Source: GBC

Coach Kwesi Appiah . . . Do Not Wade Into The Ayew-Asamoah Gyan Politics