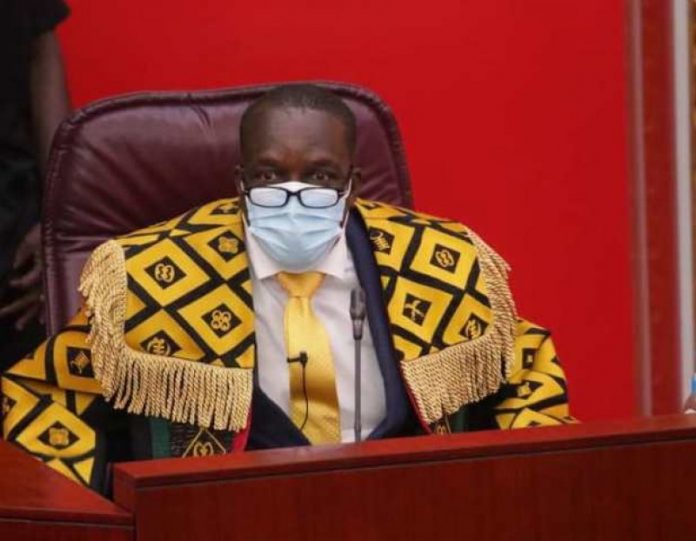 The Speaker of Parliament, Alban S.K. Bagbin is set to jet off again to Dubai, in the United Arab Emirates (UAE) for another medical review, DGN Online has learnt.

He will leave the shores of Ghana Friday March 4, 2022 for his sixth trip since August last year, where several thousands of dollars are spent on medicare and estacode for his entourage.

Unconfirmed report suggests that the Speaker may pocket daily allowance of $1000 while his entourage including his wife may receive $800 daily.

Mr Bagbin is expected to return to the shores of Ghana on Tuesday, March 29, 2022.

The Speaker is reportedly traveling with a team including his wife, Alice Adjua Yornas, Dr Prince Pambo, head medical team in Parliament, Habib Adam and Antoinette Wedjong Adda among others.

This trip comes on the back of an earlier one he embarked on in November 2021 which led to pandemonium in the House as a result of the heated debate surrounding the voting rights of the First Deputy Speaker.

Alban Bagbin was in UAE again in early January for a similar medical check up.