Home Politics Pianim to Agric minister: Your performance will determine NPP’s fate in 2024 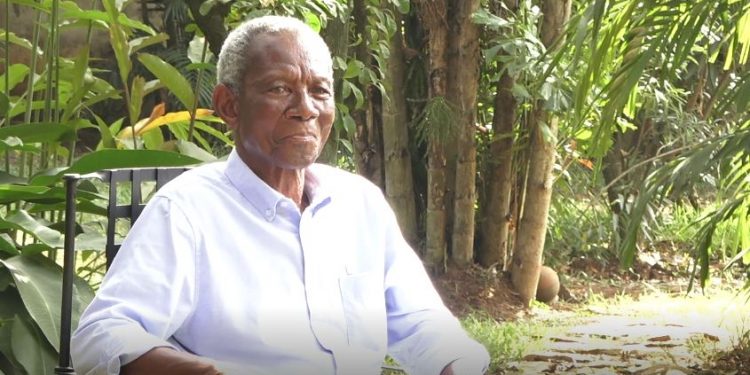 Kwame Pianim, a renowned economist is warning that the performance of the agriculture minister could have a great deal of effect on the governing New Patriotic Party (NPP) ahead of the 2024 elections.

According to Pianim, two out of the four major indicators to be fulfilled for the NPP to break the eight-year jinx in Ghana’s election history is under the watch of Dr Owusu Afriyie Akoto.

“For one and two of the four pillars that will make sure that the party that his father fought so hard to help us establish, that this party will break the jinx of the two terms of the eight elections that we have had, NDC has won four, NPP has won four.

“If the minister of food and agriculture is able to mechanise and rejuvenate, rehabilitate agriculture to increase output and remove the yield deficit, everything that we produce in Ghana, we only attain 50% of the attainable worth yield, maize raise, cocoa,” Pianim said at the 16th edition of the Re-Akoto Memorial Lecture held on Wednesday 28 April in Kumasi.

It was under the theme: “The legacy of Baffour Osei Akoto: a family man, a chief and a statesman.”

“If he is able to improve and overcome that yield deficit and the One District One Factory gets the output to process in the districts where the young people live and stay, they will be able to have good paying jobs to stay in the districts,” Pianim said.

He cited the Free Senior High School programme as a game-changer that could attract some votes for the NPP, adding the last hurdle that must be tackled is the fight against corruption.

“The other two pillars are the Free Senior High School to improve the quality of our manpower for development and the fourth one is putting a stop to bribery and corruption that has been holding us back for all these years. So, he is responsible for two and if we are able to do that, we will break the jinx.”