Home Uncategorized Only 2% of criminals get convicted – Kwesi Aning 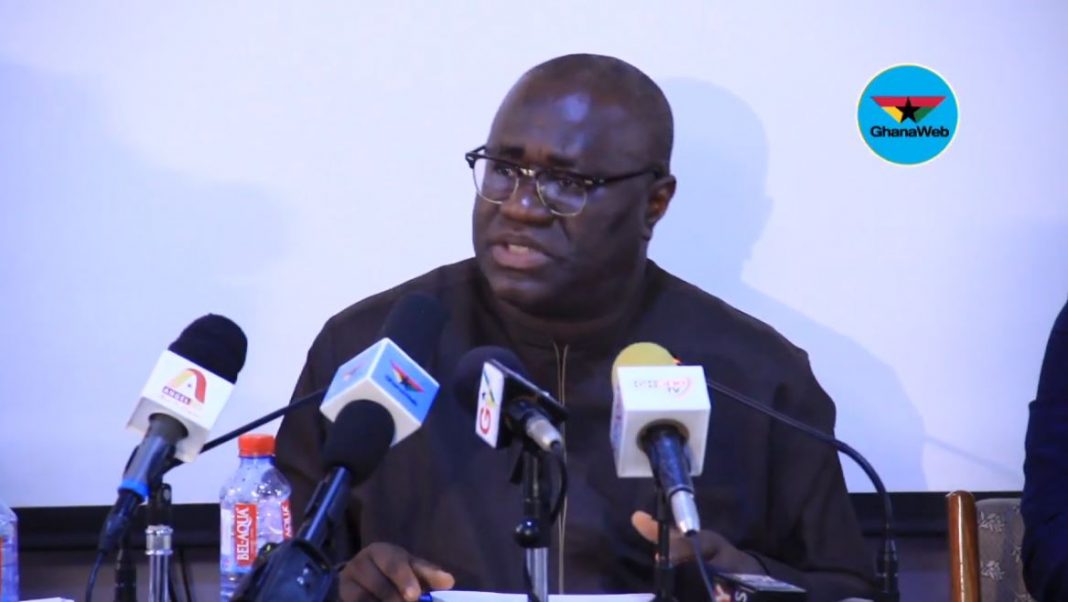 Security Analyst Dr Kwesi Aning has bemoaned the low rate of convictions in relation to crimes in the country, a situation he believes emboldens criminals.

“We have not undertaken a single crime survey or crime audit in this country before, so, were I to be a criminal and I were to say, ‘look, what is the propensity that I will get caught if I committed a violent crime that creates a massive economic spin off, it is 1 in 20’.

“82 per cent of all crimes in this country are still under investigation, just about 2.1 per cent conviction do take place. … What we are seeing are not random attacks. What we are seeing are well-thought-out attacks, well-planned, well-executed with traffic congestion and everything taken into consideration,” he told Moro Awudu on Class91.3FM’s Executive Breakfast Show on Thursday, 1 March 2018.

He expressed worry that the country is “not using the opportunities available to combat the challenges we are facing now and that is where the problem lies”.

Dr Aning was reacting to the recent increased rate of crimes including daylight robberies in some parts of the Greater Accra Region.

The situation has led to the Minority in parliament demanding the dismissal of Inspector General of Police (IGP), David Asante-Apeatu.

Speaking to Class News on the recent cases of crime, Minority Chief Whip, Ahmed Ibrahim placed the blame at the doorstep of the IGP, saying he lacked innovative ideas to tackle crime. He told Parliamentary correspondent, Ekow Annan that the IGP has no business continuing being in office in the face of heightened crime.

“There is something wrong with the top hierarchy of the police, and who is at the top? It is the IGP. So, clearly, if he is due for retirement and you give him a contract and he is not performing, the president must let the IGP go,” he stated.