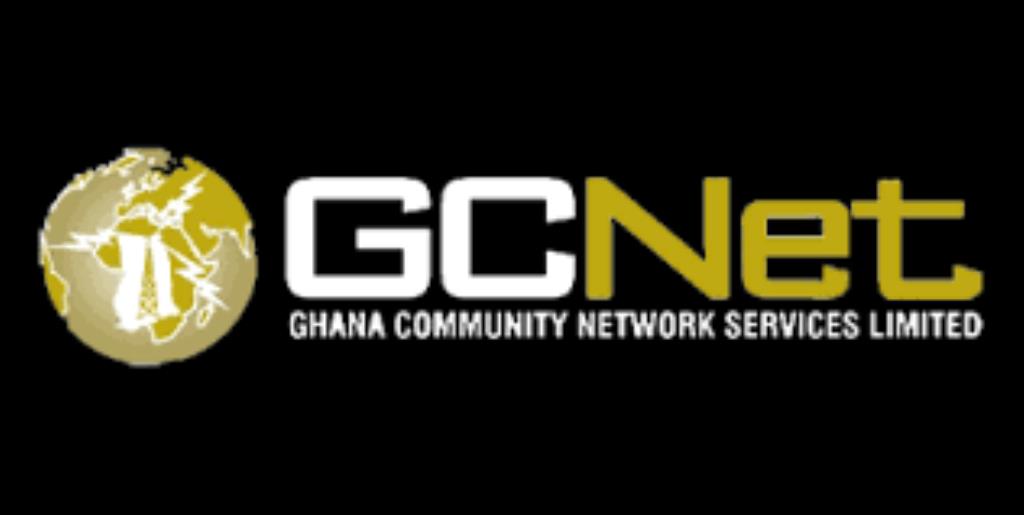 All support services including services provided by some redundant staff have been withdrawn with immediate effect to press home demand for the immediate payment of redundancy package as awarded by the Arbitration Panel using the rules of the National Labour Commission.

This is contained in a letter signed by the GCNet Staff Welfare Association Chairman on Friday, October 2, 2020, following the refusal of SGS / GCNet represented by Mr Gamey to heed to the order of the Chairman of the NLC to respect the September 4, 2020, Arbitration Award in favour of redundant staff which is binding, final and enforceable with immediate effect.

The resumption of the industrial action to withdraw all support services with immediate effect, after an earlier suspension, is due to deadlock in discussions at the NLC on Friday, October 2, 2020. SGS/ GCNet communicated that it will not respect the Arbitration Award and had resolved to challenge the Arbitration Award at the Courts.

The NLC in a letter dated September 25, 2020 dismissed the request for review citing Section 158 (1) of the Labour Act 2003 (Act 651) which provides that ‘the decision of the Arbitrator or majority of the Arbitrators shall constitute the Award and shall be binding on all parties.’

The arrowhead letter also firmly reminded the Austin Gamey, SGS &GCNet that section 58 of the ADR Act 2010 (Act 798) clearly spells out the grounds and procedure for setting aside an Arbitration Award.

On June 30, 2020, Executive Management refused to respect the terms of disengagement which culminated in a series of discussions between Welfare Association representing staff and Executive Management representing SGS/ GCNet. Following a deadlock in discussions, the matter was jointly referred to the National Labour Commission (NLC) on August 11, 2020, by parties involved which ended in Arbitration for resolution.

An Arbitration Panel was jointly selected by the parties and the NLC. The parties selected one arbitrator each from the list of arbitrators and the NLC selected a Chairman to constitute the three-member panel.

On September 4, 2020, the NLC appointed Arbitration Panel ruled in favour of affected staff upholding HRPM Article 1901(f) of the GCNet HR Policy Manual to be respected without any variation or adjustment and also ordered that the effective date of redundancy was August 31, 2020 which should be regarded as the last day of employment for each employee, with clear instruction to pay August salaries to affected staff.