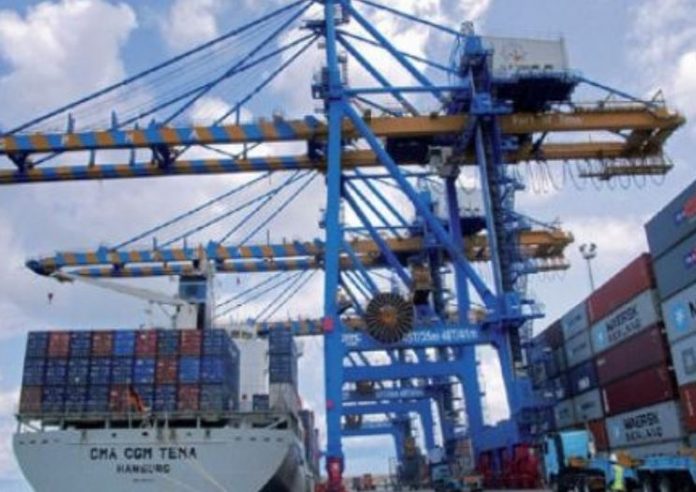 Opposition to the proposed introduction of a new company to undertake trade facilitation activities at the ports has intensified with Freight Forwarders being the latest group.

The businesses tell Citi Business News, the removal of GCNet and West Blue from the goods clearing process, will cost the nation hugely due to non-expired contracts with them.

The government is however yet to disclose when the new company, UNIPASS will commence work.

Presently, GCNet and WestBlue Consulting operating as Dubai Customs, are in charge of clearing process at the ports.

Their roles have also been factored into the paperless clearing system at the ports since September last year.

Citi Business News understands that the introduction of Ghana Link Network Services Limited hence UNIPASS, is justified by the proposed lower cost compared to that charged by GCNet and West Blue.

The UNIPASS system is projected to cost 0.75 percent on Free Onboard (FOB) which is lower than the charge by GCNet and Dubai Customs of 1 percent.

But a Technical Committee Member of the Ghana Institute of Freight Forwarders, Johnny Mantey disagrees.

He supported his position with the following reasons.

“We are told that UNIPASS is going to charge as FOB against the 1.4 percent charged by West Blue and GCNet…but we should not forget that of the amount, GCNet and West Blue are entitled to 0.4 and 0.35 percent respectively. The remainder is distributed to the Ministries of Finance, Trade as well as Ghana Link,” he explained.

Another issue raised by the freight forwarders is the cost to the state if it abrogates the contracts of the two existing operators.

The contract for Dubai Customs is expected to end in 2020 while that of GCNet had just been extended by five more years in 2017; translating into 2022.

Johnny Mantey however believes the Trade Ministry needs to reconsider the decision.

“We just implemented the paperless ports systems and the results have been very good…GCNet and West Blue have been around for fifteen and three years respectively so we ask whether the new system is just going to displace all the technology that they have put in place. I do not even know the value that they are bringing aside saying they are going to offer a cheaper charge which is not true,” he asserted.

Meanwhile Citi Business News understands that the stakeholders are yet to engage the Trade Ministry over the matter.

It is however emerging that the businesses involved have been discussing issues and are expected to come out with a position on the matter soon.