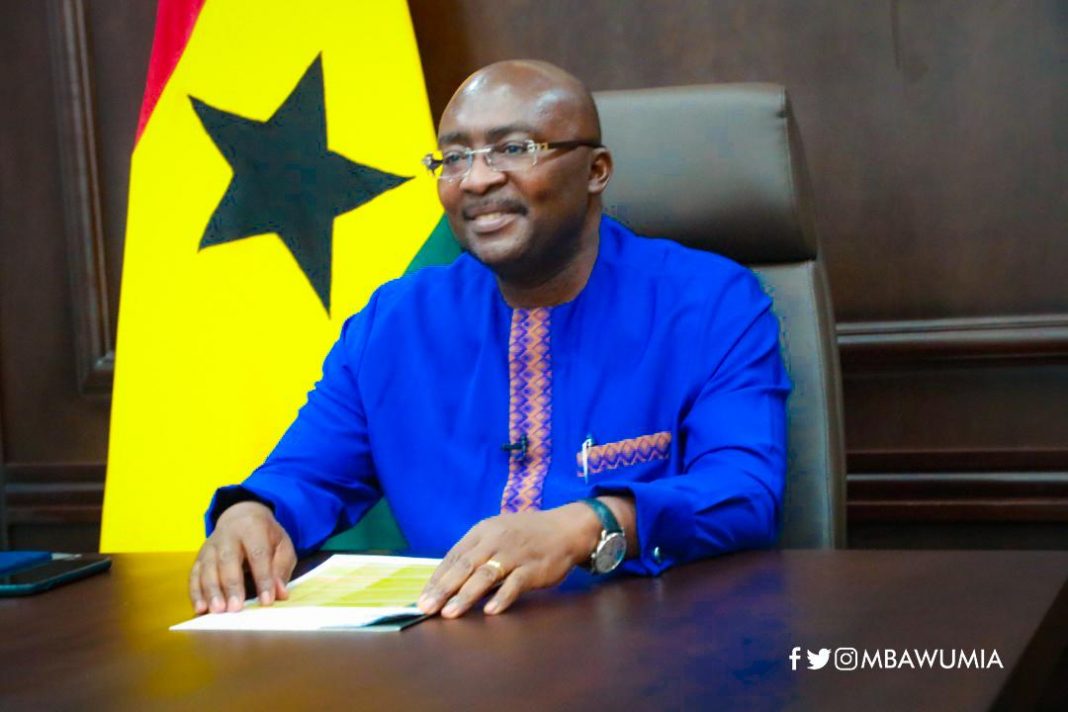 The process increasingly got mired in a cartel-like system presided over by middlemen called ‘Goro boys.’  The passport application process turned into a gruesome exercise, not for the faint-hearted.  One had to either pay exorbitant fees to Goro Boys or join long queues as early as 3:00 am daily to submit a passport application which sometimes took a day or two to submit and six to twelve months to receive the passport itself.  Due to long delays in processing passport applications, the Goro Boys eventually started delivering fake passports to innocent citizens at exorbitant fees. The unsuspecting Ghanaian citizens who attempted to travel with the counterfeit passports obtained from the Goro boys got eventually apprehended and humiliated by immigration officials at the port of entry. The Ghanaian passport gradually lost its integrity and respect in the international community.

Successive Governments, over time, tried to address this menace. During the 2016 presidential campaign, the NPP promised to streamline the passport acquisition process and make it easy to acquire.  Upon assuming office in 2017, the Akufo-Addo government embarked on a series of policy interventions to make it less painful and less torturous for citizens to acquire a passport in the shortest time possible and improve the Ghanaian passport’s credibility in the world.

After establishing the centers, the Akufo-Addo government proceeded to eliminate the influence of the Goro boys by fully digitizing the passport application process. Citizens can now submit their passport application online or renew their expiring passport in the comfort of their home. This initiative has not only made passport forms accessible to all citizens but also made payment easy. Applicants can now pay for passport service via the ghana.gov payment platforms using mobile money, credit card, visa card, QR codes, and other forms of acceptable electronic payment method.

The last step in digitizing the passport acquisition process is to enable the e-passport module on the Ghana card. The GhanaCard is fully compliant with the International Civil Aviation Organization (ICAO) standards and the Ecowas protocol for e-passport. The National Identification Authority, the National Information Technology Authority, the Ministry of Communication, and the Ministry of Foreign Affairs work together to enable the e-passport module on the card. The first rollout will allow Ghanaians to travel within the ECOWAS subregion with the  GhanaCard. Eventually, when this digitization of the passport process is completed, Ghanaians can travel around the world with their Ghanacard without a passport book.

Professor Stephen Addai summed it best when he said: “I must give credit to Dr. Bawumia for his digitization move. There is practically no corruption at  the passport office.”

And one more thing, please wear your mask to save a life. We are in this together!!!