AIDS Commission worried about low usage of condoms in Ghana 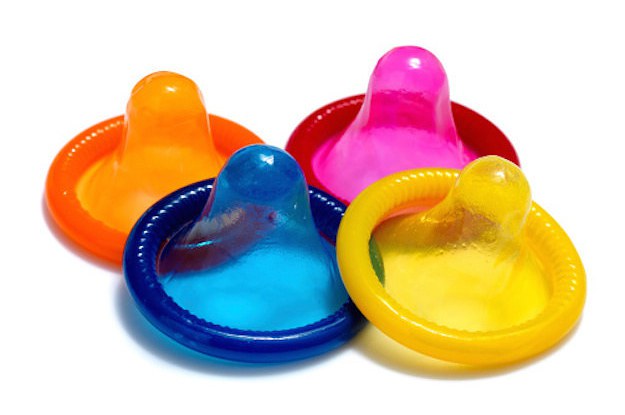 The Ghana AIDS Commission has explained that Ghana imports about 30 million condoms annually, but usage is low.

According to the acting Director of Technical Services at the Ghana AIDS Commission, Mr Cosmos Ohene-Adjei, the low patronage of condoms in the country was worrying in relation to efforts at ensuring the prevention of new cases of HIV infections and transmission of the disease from infected persons to uninfected people.

He has, therefore, encouraged the use of condoms to help prevent HIV spread or transferring of the virus from an infected person to an uninfected person.

Mr Adjei made the remarks during a presentation at the opening of a two-day workshop on HIV/AIDS reporting organised by the African Centre for Development in Accra.

The workshop, which is aimed at helping to end the epidemic by 2020 in Ghana, is being sponsored by the President’s Emergency Plan For AIDS Relief (PEPFAR/Emergency Plan) of the United State of America through the American Embassy in Ghana.

PEPFAR is a United States governmental initiative to address the global HIV/AIDS epidemic and help save the lives of those suffering from the disease, primarily in Africa.

The workshop brought together health journalists and media practitioners from both state and privately owned media organizations.

He added that many Ghanaians were unaware of their HIV status due to the stigma attached to the disease in the eyes of the public.

The PEPFAR Country Coordinator for Ghana, Dzifa Awunyo-Akaba in her address urged the participants to use their mediums to educate Ghanaians on the disease.

She expressed unhappiness about low coverage of HIV/AIDS stories in the media, saying that HIV/AIDS “is generally under reported or misreported in the media”.

According to her, accurate information on HIV/AIDS would guide many people in their response to the disease.

Dzifa Awunyo-Akaba, however, expressed optimism that the workshop would help create a generation of health reporters that would educate and inform the Ghanaian citizenry about the true state of HIV/AIDS.