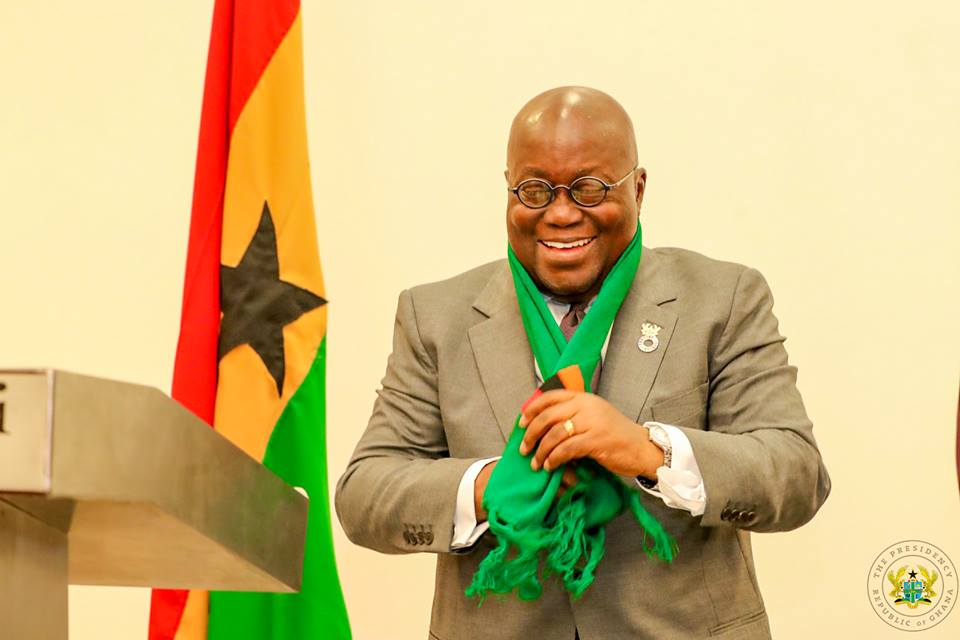 DAYBREAK has seen a full copy of the June 2017 edition of the Africa Watch Magazine, headlined: “Cunning Ken…Finance Minister Ofori-Atta caught in a web of lies.”

According to the Africa Watch Magazine’s report, President Akufo-Addo can never fight corruption even if he’s forced to do so because he is compromised and does not have the willpower to do so.

The magazine stated “indeed, despite the rhetoric by President Akufo-Addo that he will stamp out corruption in the country, it has rather exploded under his watch”.

It continues by stating that “even some people around Akufo-Addo charge “a facilitation fee” of about $10,000 to arrange meetings for businessmen to see the president. That’s how bad things have gotten”.

The reports were contained in the June edition of the paper and it is expected that Nana Addo’s camp would either issue a rejoinder to defend its reputation or institute legal action against the publishers.