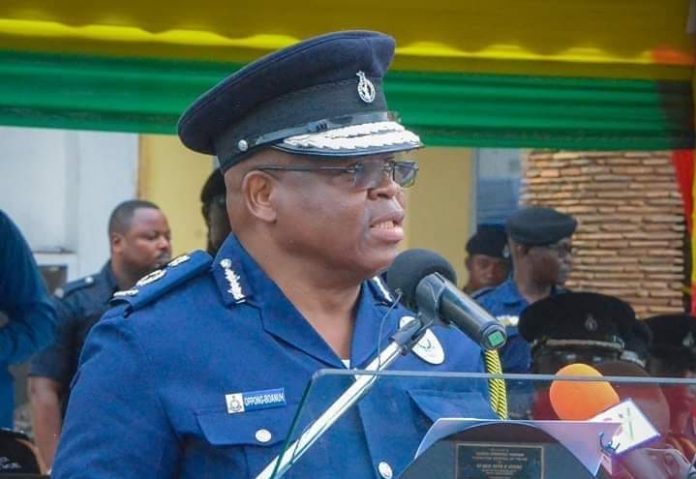 …..Whilst Soldiers Pick Theirs

DAYBREAK sources within Operation Vanguard and the national security say paltry allowances due police officers picked to serve in the anti-galamsey fight across the country are yet to be paid as promised them by the authorities.

Quiet appeals to the authorities to release funds due the cops have failed as the military fold up and begin processes for handing over fully to the Ghana Police Service in line with new directives from the national security.

Whilst there is funding for the national security project, DAYBREAK learned that the GH¢30 allowances per day due the cops were still outstanding, whilst that of the military had been paid them promptly.

The allowances have been outstanding since December 31.

Operation Vanguard has been in the news lately for all sorts of dubious and corrupt practices, peeved serving officers on the task force leaking information to the media over the peccadilloes of commanding officers.

Morale among officers has therefore been low, culminating in a lackadaisical approach to the all-important exercise and seized equipment running into billions of cedis missing or hidden by hand-picked government operatives.

Of all the state initiatives aimed at sanitizing the system and creating jobs for the teeming Ghanaian youth, the Operation Vanguard has turned out to be most controversial.

In a litany of accusations, one angry, petitioning the government, fingered the military for scuttling the otherwise noble crusade.

Find a copy of the petition below.

Withdraw Your Men In 3 Months