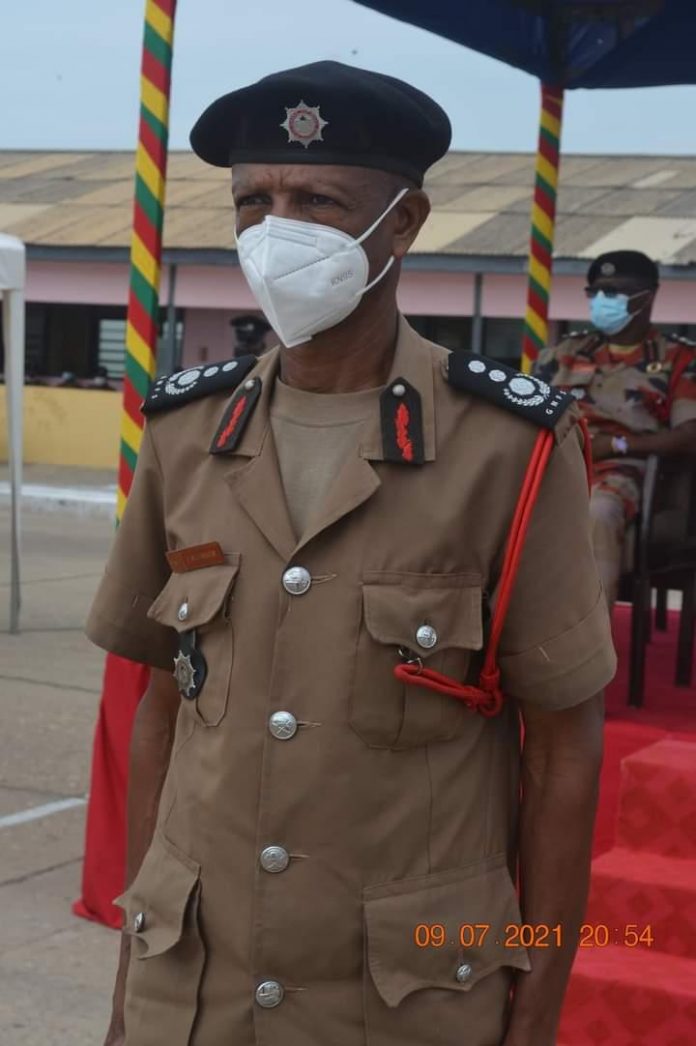 According to DAYBREAK sources at the Presidency, Mr. Kuunuor was issued his elevation letter on Friday 8th October 2021.

He takes over from Mr. Edwin Ekow Blankson, who resigned earlier this year, DAYBREAK has gathered.

It would be recalled that DAYBREAK published some weeks ago that Mr. Blankson who was appointed into acting position in 2017 is said to have tendered in his resignation letter for weeks now.

The former Chief Fire Officer who has been in the service for over three decades has not been well for some time now.

He is said to be suffering from a liver problem and this has resulted in him not being able to discharge his duties as an officer properly.

According to DAYBREAK sources, Mr. Kuunuor’s acceptance letter has already reached the Presidency.