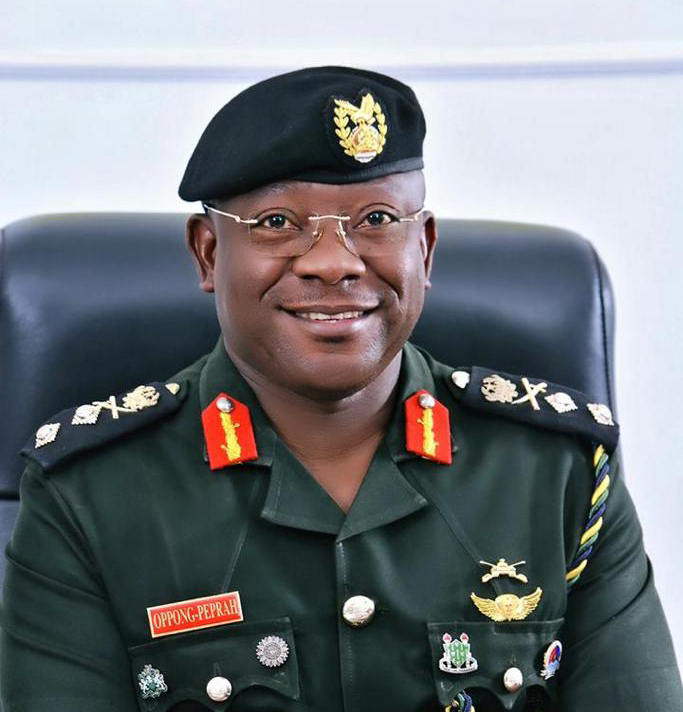 Confusion is raging within the ranks of the Ghana Armed Forces (GAF) following the splitting of the Northern Command.

According to restricted documents intercepted by the paper, Colonel ET Doke is responsible for Sector North comprising Upper West, Upper East and the North East Regions.

Colonel E Sampson takes over the Sector South consisting of the Northern and Savannah Regions.

Aside from this, new Army Units have also been formed.

The document read: “Northern Command has been authorized to activate the under-mentioned new units within the Command by 31 December 2022.”

Although, GAF insists the zoning of the region is necessary due to the threats of terrorism others, believe the move is a charade intended to create job for the “boys”.

To other officers, the action they have described as ‘gymnastics’ is mainly intended to promote one Brigadier General Essien to 2- Star.

One visibly worried officer retorted: “Was this part of the restructuring approved by the Armed Forces Council?”

In the view of the source “It appears anytime the Army Headquarters lack justification for a particular promotion or appointment of a loyalist, they go on a shopping spree trying to create brigades and units which are notional, to promote some friends.”

The source further claimed that “All of the gymnastics in the Northern Command are designed to promote Brigadier General Essien to 2 Star for future appointments.”