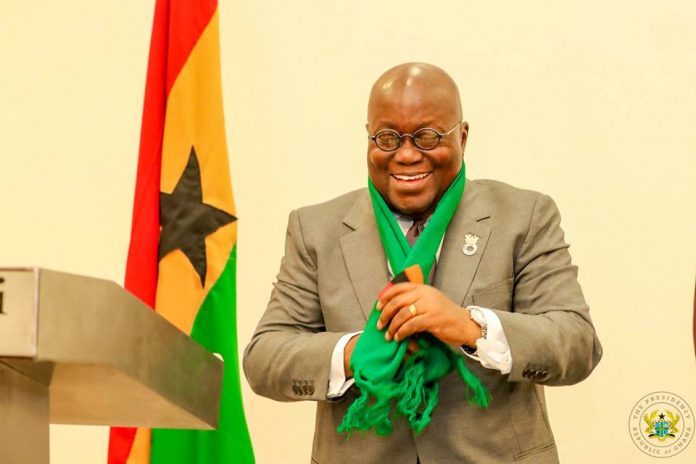 In his latest epistle, the former Attorney General alleged that Madam Akuffo and Director of Public Prosecution, Yvonne Attakora Obuobisa, after perusing the police docket came to the conclusion that some of the suspects should be charged.

“The credible information I received on the case is and was that the then-Attorney General and the Director of Public Prosecutions had both perused the case docket and had come to the conclusion that charges be filed against some of the suspects for prosecution.

It emerged in 2018 that some MPs who served as ministers in the Mahama administration allegedly received double salaries.

In 2012, four of the ministers took double salaries and are currently not serving in Parliament, but by 2013 the double -salaried appointees had increased to 22, while in 2014 about 18 were said to be involved

From 2012 to 2016 when the NDC was in office, some of the appointees were captured in all the data collated as having received double salaries.

The list showed that the appointees received double salaries at least once a month, while others received them monthly throughout the years.

Initially, 25 NDC MPs were said to have been invited by the CID, but the then-Minority in Parliament held a press conference last Tuesday, April 10, 2018, to debunk the allegation.

Mr. Amidu claims there has been a reportage in some sections of the media alleging it was his failure to deal with the matter that has resulted in non-prosecution of the MPs.

But he insists that while in office, he never dealt with the double salary matter.

and Comfort Doyoe Cudjoe Ghansah, who is MP for Ada East among others were interrogated by the CID.