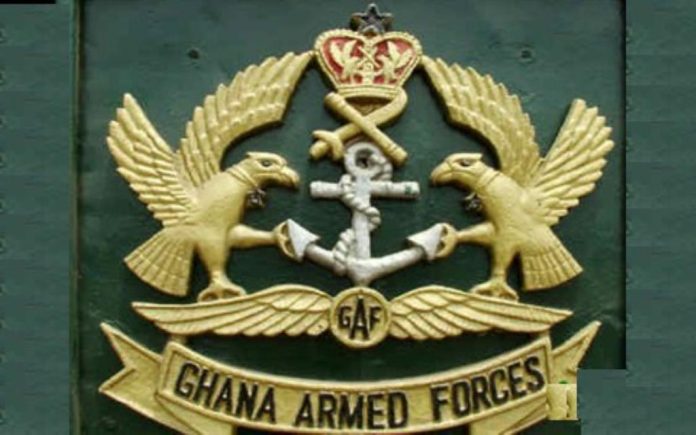 There is a hush-hush, but a fierce battle within the Military High Command, as to who succeeds Obed Boamah Akwa, as the Chief of Defence Staff (CDS).

Obed Boamah Akwa attains the mandatory retiring age of 65 for Lieutenant Generals in 38 days, and DAYBREAK is informed of intense lobbying on the corridors of power, the homes of influential family members of President Akufo-Addo, the homes of the senior power brokers of the governing New Patriotic Party (NPP) by senior military officers to take over.

According to the Armed Forces Regulations, Volume 1 which deals with Administration specifies the age limit for Lieutenant Generals is 65, 63 for Major Generals and 60 for Brigadier General. Again, it specifies the tenure and length of service for the top. Service Commanders have 3 years to operate with the Chief of Defence having 2 years.

Lieutenant General Akwa enlisted into the Ghana Military Academy in October 1975 and continued with his training at the Royal Military Academy, Sandhurst, United Kingdom, from January 1976 to March 1977. He was commissioned as a Second Lieutenant on 24 March 1977 and was first posted to the 1st Battalion of Infantry, as a Platoon Commander.

Before Lieutenant General OB Akwa was appointed the Chief of Army Staff on 1 July 2016 by the Mahama government, he was the Commandant of Kofi Annan International Peacekeeping Training Centre and had attended his release interview but was saved and made Chief of Army Staff because the then Chief of Army Staff, Major General Richard Opoku-Adusei was harassing the system’s darling boy.

Then in February 2017, Major General Obed Boamah Akwa, Chief of Army Staff of the Ghana Armed Forces, was made the Chief of Defence Staff (CDS) by President Nana Akufo-Addo and Lieutenant General accordingly.