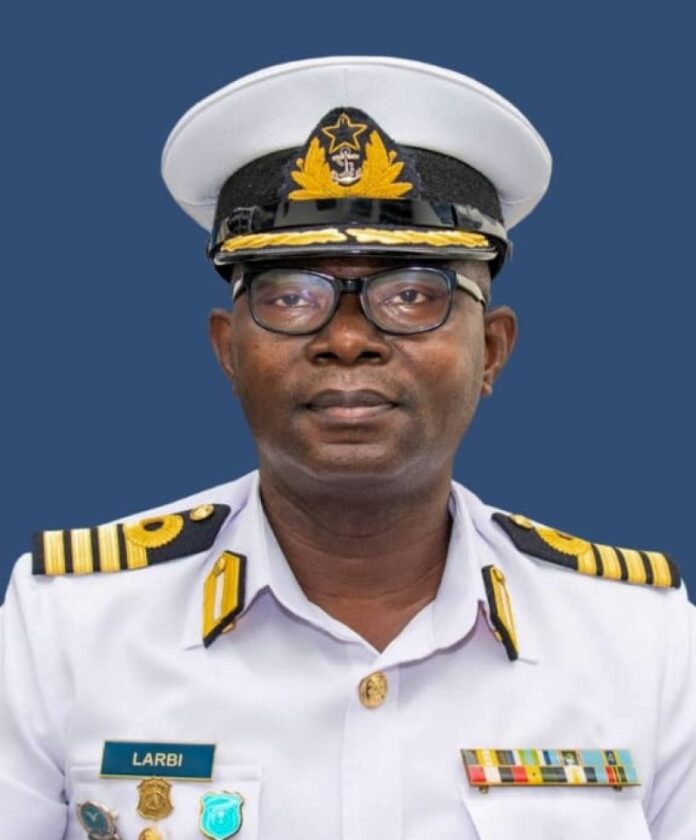 The Ghana Armed Forces (GAF) has monitored a story in the Tuesday, 12 July 2022 edition of DAYBREAK Newspaper, purporting that there have been massive changes in GAF. The paper claimed that Chief of the Defence Staff (CDS) has been elevated from a Three Star status to a Four Star while the Service Chiefs and Chief of Staff at the General Headquarters, have all been elevated from Two Star to Three Star status.

GAF wishes to state that no such changes have been made at this material time. It must be noted that any such high elevations made by the President of the Republic and Commander-in-Chief of the Ghana Armed Forces in consultation with the Council of State, would have been officially promulgated and announced by the appropriate authority, indicating the date such elevations took effect.

GAF further wishes to emphasise that over the past years, there has been vast expansion, restructuring and retooling of the Armed Forces. This has resulted in the creation of new Commands, Brigades and Units and also a huge increment in the strength of GAF. These upgrades have been in response to the existing and emerging security threats facing the country, and the ever increasing roles of GAF in peacekeeping, internal security operations and other important roles in support of national development.

Accordingly, the rank structure, appointments and designations within GAF have been impacted leading to a re-alignment and adjustments to the various levels of elevation in accordance to the expanded roles and increased responsiblities. However, these upgrades which are subject to ONLY APPROVED PROPOSALS, have been programmed in phases and being implemented systematically over a period of time.

Based on the above, any similar and proposed elevation to the existing ranks of the Military High Command, is subject to approval by the President of the Republic/Commander-in-Chief of GAF and subsequently an official announcement by the appropriate authority made to that effect.

GAF once again wishes to indicate that contrary to the publication by DAYBREAK Newspaper, there has not been any changes to the rank structure of the Military High Command at this material time.

The paper is once again advised to take advantage of the  access to the Directorate of Public Relations to seek clarification on such matters in order avert misinforming the general public.