Home Politics Rawlings, Atta Mills, Mahama are the only strong leaders after Nkrumah –... 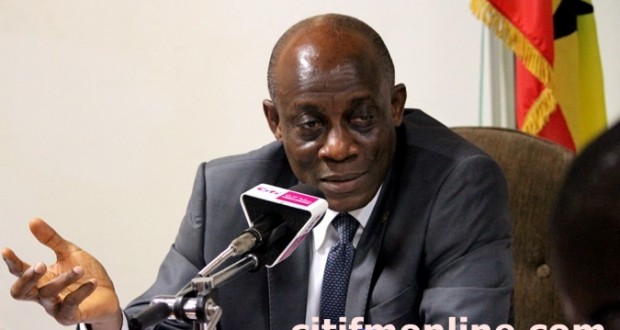 The only political party that has been able to produce strong and strategic leaders after Ghana’s first President Dr. Kwame Nkrumah is the National Democratic Congress (NDC), former Minister of Finance, Seth Terkper has posited.

According to Mr. Terkper, all three former Presidents from the NDC namely; Jerry John Rawlings, John Evans Atta Mills and John Dramani Mahama have all proved to be strong and great leaders who have followed the footsteps of Dr. Kwame Nkrumah.

Mr. Terkper told ghanaweb.com in an interview after the party’s Founders’ Day solidarity march in Accra that Dr. Nkrumah, just like the NDC believed in socialism, thus exhibited great leadership through social intervention programmes during his era as a president.

“Kwame Nkrumah is a left-of-centre thinker. Kwame Nkrumah believed in institutions. If you look at what he did to the ideological institute to strengthen the CPP. So when leaders achieve the focus should be on them but we should also learn from their legacy which is building institutions,” he said.

He touted the NDC for following the “Nkrumah legacy” by emerging with strong leaders who have contributed to the development of the country.

“I believe that the agenda of the NDC which is strong on infrastructure development, very strong on innovation, in finance like the partial risk guarantee we did for gas, the EXIM Bank, the Ghana infrastructure investment fund, these are the institutions which should be the second generation, which should take the nation forward,” stressed.