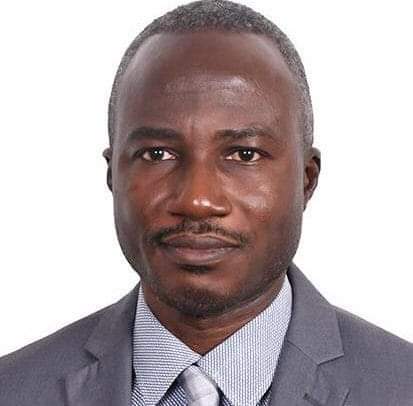 The ruling New Patriotic Party (NPP) has a slight lead over its rival, the National Democratic Congress (NDC) in the 2024 general election that promises to be a dead heat, new evidence obtained by the presidency has suggested.

According to him, the NPP has many advantages over the main opposition party in urban areas where population growth has been on a significant rise, intimating that this is among factors found in the research data that point to a slim win for the governing party.

“I can tell you that the NPP will win the next election. If you go to Ahafo Ano, they are able to show you that [they] have about 5,000 of the voter population in this town who did not vote because of ‘A, B, C, D’ reasons,” he said.

“So, if NPP is able to galvanise all these types of [voters, they will win],” he told Joy News last Wednesday.

The London-based Economist Intelligence Unit (EIU), in its political and economic outlook report issued last week said the NDC stood a “reasonable chance” to win the 2024 general election, but could achieve that on account of bringing a new candidate to revitalise its prospect.

While the debate was ongoing, the Dean of Business School at the University of Cape Coast, Prof. John Gatsi waded into the conversation and suggested that he did not believe the NPP could achieve its “break the eight” agenda.

With President Akufo-Addo finishing his constitutionally mandated term on January 7, 2025, his party has set the target to break the eight-year-old cycle of change of government in order to win a three-consecutive election in the 2024 polls scheduled for December 7.

But Prof. Gatsi said the task is a herculean one, asserting that Ghanaians are likely to change the party in government, noting, “I think the eight-year cycle is just an event that takes place. It’s based on the cumulative effect of all that you have been doing from your first term to your second term and at the end of the second term, the people say enough is enough.”

However, the Director of Research at the Presidency insisted the NPP still stands a better chance to win the tight election, adding that what the party needs to do is to resolve its internal wrangling which has the potential to derail its fortunes and hand victory to the main opponent.

Dr. Owusu-Mensah said the NPP, as an incumbent, must improve on the party’s base in its traditional strongholds.

“I will say this. The government can break the eight with a slim margin not because I’m in government,” he stressed, and added that investigations were being done to come up with frameworks that would lessen challenges.

“The difficulty is that sometimes you are unable to meet all the needs of the people, and that is a fact because of lack of resources,” he noted.