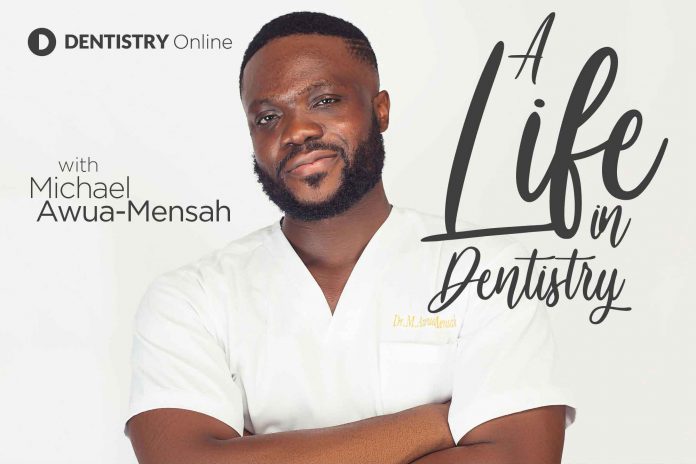 There have been many concerns about the use of fluoride for tooth decay prevention ever since its discovery in 1901 by one young dental school graduate named Frederick McKay in Colorado Springs, USA. From childhood, we have been advised to brush our teeth twice daily with a fluoride-containing toothpaste but nobody has explained to us the reason for doing that. Clients who visit my dental clinic are often intrigued to know that not all toothpastes in Ghana contain fluoride and some also dispute the fact that fluoride is even safe at all. To clear all doubts, I will discuss what fluoride is, the sources, the accepted safe levels for all age groups, the impact of excessive use of fluoride, and also whether to rinse our mouth after brushing.

Fluoride is a naturally occurring substance that is often incorporated in toothpaste and other products to help protect the teeth from decay (dental caries). It is also found in very small amounts in air, soil, rocks, plants, fresh water, sea water and many foods. Fluoride is used in two forms: ingested form and topical application.

Ingested forms of fluoride include fluoridated water, ground water, fluoride supplements and certain foods. The U.S Centers for Disease Control and Prevention (CDC) has named community water fluoridation as one of the 10 great public health achievements of the 20th century. Water fluoridation refers to the controlled adjustment of fluoride to a public water supply to reduce tooth decay. This began in the early 20th century where scientist linked high levels of naturally occurring fluoride in certain community water supplies to low levels of tooth decay. In recent times, fluoride is still being used in public water supplies but at a controlled concentration (1 part per milliliter) in order to control tooth decay and not cause any adverse effect. Children over 6 months of age who are at a high risk of developing tooth decay and live in areas where their water supply does not contain fluoride are advised to take fluoride supplements. These are available as drops or tablets.

Topical application of fluoride includes oral care products such as toothpastes (most common), some mouth rinses, and professional fluoride products applied by the dentists at the clinic. The amount of fluoride in toothpaste is quite different from the amount of fluoride incorporated in drinking water. In contrast to the 1 part per milliliter added to public drinking water, the amount used in toothpastes is about 1000-1500 parts per milliliter. This is very crucial to its use and it explains why children should be supervised during brushing so that they do not swallow the toothpaste. Swallowing toothpaste causes stomach upsets in children which can be reversed by drinking a glass of milk. On the other hand, swallowing toothpaste can cause an irreversible condition named fluorosis. Fluorosis is the discoloration of teeth caused by the overexposure of fluoride during the first eight years of life. It appears as faint white/yellow lines or streaks on the permanent teeth when younger children consume lots of fluoride especially when brushing.

In conclusion, it is important to always check the active ingredients of a toothpaste on the tube or box to make sure it contains fluoride because fluoride plays an important role in tooth decay prevention by providing extra strength to the outer layer of the teeth (enamel) and also by inhibiting the growth of decay-causing bacteria in the mouth.

Stay connected to the Vine. Stay Gorgeous and Stay Professional.

7 Magic Tips for a Fresher Breath This Valentine’s Day

Does Diet Have Any Effect On Oral Health?