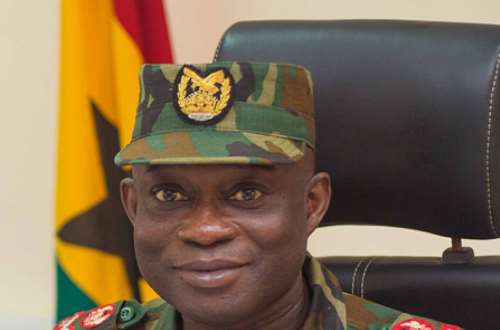 Speaking to Kwaku Agyeman-Budu on Asaase Radio’s flagship political and news analysis show, The Forum, on Saturday 22 May 2021, Brigadier General Kotia, said the framers of the new Security and Intelligence Agencies Act, 2020 (Act 1030) did a comprehensive review of the previous security agencies Act, Act 526, which ensured that Act 1030 establishes a strong national security apparatus as it exists now.

Stressing further on his position, General Kotia indicated that the Ministry of National Security has three agencies under it and they are the National Intelligence Bureau, the Research Department and the National Signals Bureau and all of them have clearly defined roles stipulated in the Act that established them (Act 1030 and 1040).

“I don’t think we need to rush for any reforms,” General Kotia, who doubles as the National Coordinator of the Ghana Boundary Commission, said.

He said that the Act was well thought out before it was amended and there are so many issues in the Act if applied and implemented will present clarity on issues of National Security in Ghana.