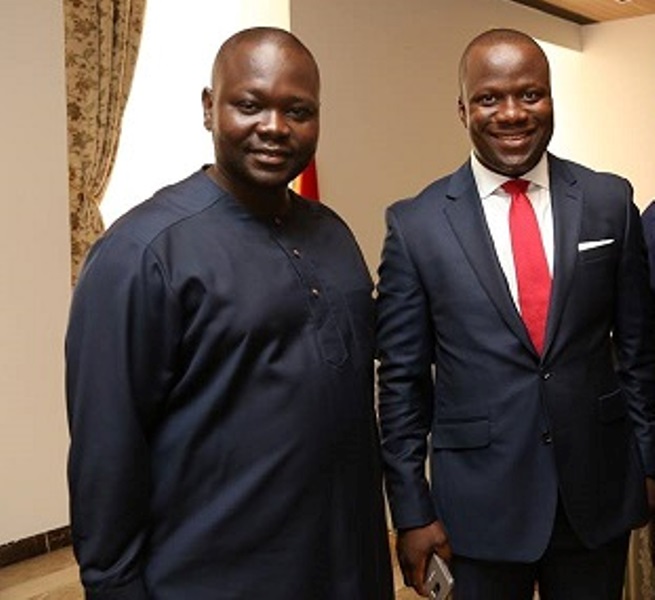 In a chilling expose captured on tape, it is emerging that hangers-on and political appointees recently accused of being corrupt indeed had dossiers confirming they were corrupt as far as investigations on the part of the CID was concerned.

The tape, a copy of which is in the custody of DAYBREAK, reveals that whilst some cases cited by A Plus lacked credibility in some particulars, in the matter of corruption generally, the CID was diplomatic and economical about the truth.

The tape appeared to capture some discussions confirming that the investigations on the allegations made by A Plus on on-goings in some institutions in which the President’s appointees were being accused of taking advantage of their positions to enrich themselves, including the Korle Bu Hospital.

Two Deputy Chiefs of Staff, who were, Abu Jinapor and Francis Asenso, were cited.

After investigations were authorized by the President into their activities and the allegations, the CID, who were tasked to conduct official investigations, told the media that they truly had investigated the matter and the persons involved, but that the allegations made, especially by A Plus, a musician of repute claiming to belong to the ruling party, was “baseless, unsubstantiated and without credibility.”

The recorded conversation between A Plus and the Deputy CID boss went as follows:

“As for the corruption aspect of it, from what you said and what we have gone to confirm, you wouldn’t be  too far from right to say that is what happened…but we need to manage…the people are your people. We need to find out the best way to make sure Korle BU works the way we all want it to work…”

A Plus then responds by saying: “…And our government too works…”

A Plus lamented the President’s inability to check some of his men, adding that in his view people like him ought to be supported and commended in order for the President to attain his vision in record period.

The CID officer agreed, saying she would even be happy to let the President in on some of the things people were doing wrong so that achievement made by other countries could be replicated in Ghana, if only we could check corruption determinately.