Home In The Barracks Welcome Back Comrades 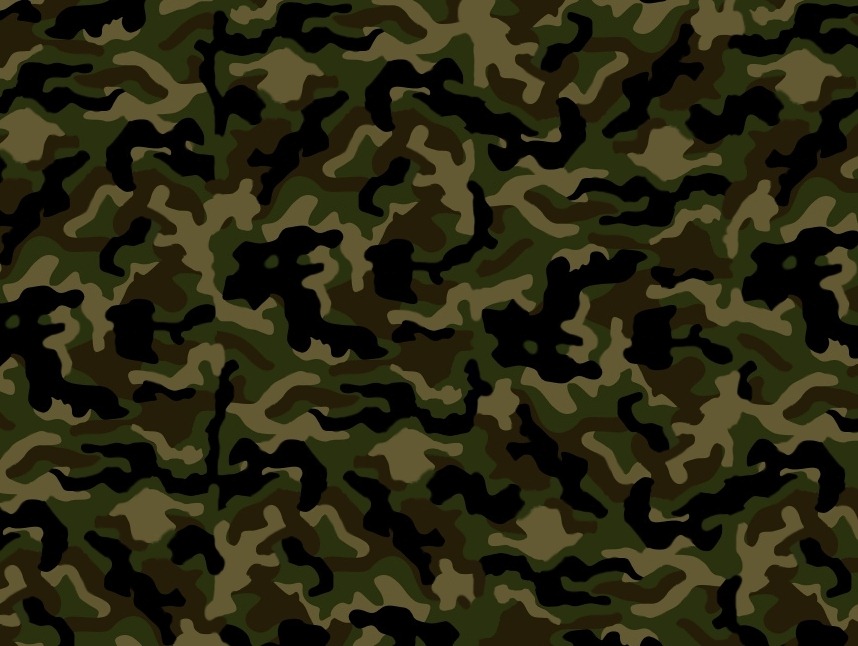 We have a duty to inform and educate our cherished readers on a wide range of issues that affect the political, social, economic, public, moral and international orders as far as our motherland Ghana is concerned.

Article 21 of the 1992 Constitution guarantees certain general fundamental freedoms. Article 21 (1) provides that all persons shall have the right to –

(a)  freedom of speech and expression, which shall include freedom of the press and other media;

(b) freedom of thought, conscience and belief, which shall include academic freedom;

(c) freedom to practise any religion and to manifest such practice;

(d) freedom of assembly including freedom to take part in processions and demonstrations;

(e) freedom of association, which shall include freedom to form or join trade unions or other associations, national or international, for the protection of their interest;

(f) information, subject to such qualifications and laws as are necessary in a democratic society;

(g) freedom of movement which means the right to move freely in Ghana, the right to leave and to enter Ghana and immunity from expulsion from Ghana.

We are aware that there are some statutory provisions that tend to regulate the enjoyment of these general fundamental rights owing to possible abuses which may impact negatively on public and social orders, in particular.

However, Article 12 of the 1992 Constitution serves as a protection for the enjoyment of fundamental human rights. For the avoidance of any doubts Article 12(1) states as follows:

“The fundamental human rights and freedoms enshrined in this chapter shall be respected and upheld by the Executive, Legislature and Judiciary and all other organs of government and its agencies and, where applicable to them, by all natural and legal persons in Ghana, and shall be enforceable by the Courts as provided for in this Constitution….”

Article 12 (2) provides that “Every person in Ghana, whatever his race, place of origin, political opinion, colour, religion, creed or gender shall be entitled to the fundamental human rights and freedoms of the individual contained in this Chapter but subject to respect for the rights and freedoms of others and for the public interest….”

Certainly, the enjoyment of the general fundamental freedoms including the freedom of speech and expression which shall include guaranteed freedom of the press and the media in Article 21 are subject to respect for the rights and freedom of others and for the public interest.

Public interest demands that all citizens protect and safeguard national and public assets and resources by legitimate means including responsible journalism. Consequently, the press and media serve as the fourth estate of the Realm.

That explains why in addition to the fundamental human rights and freedoms guaranteed in Chapter five of the 1992 Constitution, the drafters also made special provisions to guarantee the freedom and independence of the Media in chapter twelve.

Consequently, Article 162 of the1992 Constitution provides the following that: “

(1) Freedom and independence of the media are hereby guaranteed.

(4) Editors and publishers of newspapers and other institutions of the mass media shall not be subject to control or interference by Government, nor shall they be penalized or harassed for their editorial opinions and views, or the content of their publications.

(5) All agencies of the mass media shall, at all times, be free to uphold the principles, provisions and objectives of this Constitution, and shall uphold the responsibility and accountability of the Government to the people of Ghana.

(6) Any medium for the dissemination of information to the public which publishes a statement about or against any person shall be obliged to publish a rejoinder, if any, from the person in respect of whom the publication was made……”

The action by the police, purported to emanate from complaints lodged by the Ghana Armed Forces against our editor, is to be viewed in the light of the provisions of Articles 21 and 162.

The Ghana Armed Forces rarely used that constitutional opportunity. They rather resorted to their old-fashioned tactics of intimidation, threats, ambushing and wishing to eliminate our editor as a solution to ending the thought-provoking publications. This is quite unfortunate and detrimental to a healthy development of democracy.

What the Military High Command, the Ministry of Defence and some others associated with national security who feel uncomfortable with the publications have failed to appreciate is the fact that the column has become very popular with officers and men who see it as championing their cause or at least calling attention to their concerns.

A lot of officers and men have been suffering but are quietly enduring the pain, frustration, anguish and agony. They appeared to be helpless in the face of organized cabals who have always been in charge of the Ghana Armed Forces during the regimes of both the NDC and NPP.

Those who suffered at the hands of the last administration and are still suffering during the regime of His Excellency Nana Akufo-Addo owing to the fact that the whole system is under the control of the largest opposition party because the NPP regime unlike the NDC has decided to maintain or affirm the appointments made by former President John Mahama.

Thus, the NPP sympathizers are experiencing an unfortunate avoidable double agony. It was and is the interest of these “double sufferers” that our editor has been trying to seek and that has resulted in an inappropriate charge of “causing fear and panic” with a self recognizance bail of GH¢ 5,000.

Have we caused fear and panic? We do not believe so. We want justice for our vulnerable ones who appear to have no ears in the NPP.

The Military High Command appears to be singling out our editor for persecution and prosecution. What an irony of fate! What a paradox!!

Why did the Military High Command not report the editor of the Informer newspaper to the Police for sowing seeds of discord, disunity, tribalism and thereby causing fear and panic when it published a few weeks ago that the President, the Minister of Defence and the Chief of Defence Staff are implanting a policy of “Akanisation” thereby marginalizing Ewes and Northerners and giving them only non-sensitive and irrelevant appointments?

Didn’t the Chief of Defence Staff go to Burma Hall to lambast the defenceless editor of ours before the officers and men?

When the Chief of Defence Staff then as Chief of Army Staff was forced outside before every major decision about the Ghana Armed Forces was taken during the Mahama administration, he was complaining but today he is rather calling the bluff of others….power corrupts truly.

Again, has the Director General of the Inspector General’s Department not been going round units telling them to refer their grievances and complaints to his outfit instead of sending them to Prince Prah?

Is that not an admission that the issues raised in our publications indeed constitute genuine grievances of concern to the Military High Command?

Well, we would like to assure the Police, the Military High Command, the Ministry of Defence and the Chief of Defence Staff that we don’t, in any way, intend to cause fear and panic in the Ghana Armed Forces and the Ghanaian society as a whole. We are performing our duty of educating and informing our readers in good faith and without malice. We discharge our duties in consonance with the provisions of Article 162. We are guided by the principles of equity, natural justice, fairness and equality wherever applicable and possible.

We hasten to add that we are aware of the limitations placed on the freedom and independence of the media especially under Article 164 of the 1992 Constitution and would not do anything to violate laws that are reasonably required in the interest of national security, public order, public morality and for the purpose of protecting the reputations, rights and freedoms of other persons.

There is no doubt that the individual officers who appear to be “victims” of our publications know that we have very relevant information on them. These pieces of information on the “victims” have been and are being provided by officers and men who know them very well than the political appointees. The publications are not concoctions but factual representations with appropriate references for purposes of satisfying the public interest.

Where publications have cited source documents with dates and authors can they be considered as false as the Military High Command and the Ministry of Defence want the whole world and the Police in particular to believe?

If what happened at the Forces Pay Regiment during the NDC regime had happened in the civil service, the culprits would have been sent to jail but NOT in the then Ghana Armed Forces where discipline was thrown to the dogs and they wanted the media to be quiet because soldiers were considered to be above the laws of the land.

We leave all that for the judgment of our dear cherished readers and the Good Lord.