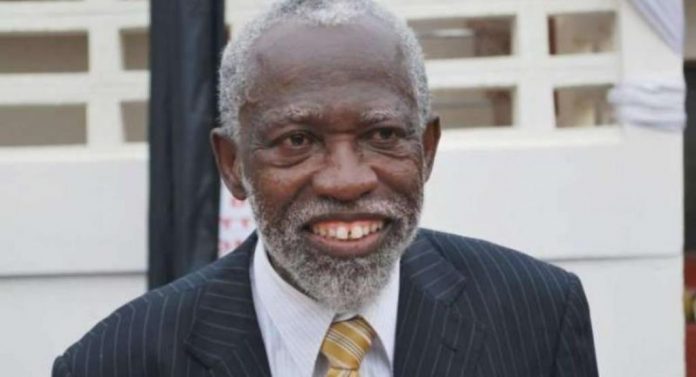 It is emerging that when Board Chair of the Ghana Revenue Authority (GRA), Prof Stephen Adei, claimed that the GRA had exceeded its target set by the government and the Ministry of Finance, for that matter, it was pure PR intended by the Board Chair to give his appointment credibility.

In a long-drawn in scuffle between the Board and the Union which culminated in an intervention by the Commissioner-General, however, it turned out that the actual target for the year 2019 was not attained.

“The world over, bonuses are paid on profits and/or the achievement of target. Since the original targets set by the Ministry of Finance was not achieved, staff cannot make claims for the 15% of annual basic salary. The Board in consideration of what was achieved therefore allocated 10% as Bonus” – the memo dated April 9, 2020, and copied to the Board Chairman, all Commissioners, Chairman, GRAWU, Chairman, PSWU and Head, Human Resource has said.

But in recent claims captured by the media, the Board Chair had insisted that the Government revised its revenue target from GH¢46 billion to about GH¢43 billion during the Mid-year Budget Review.

This review followed the announcement of a reduction in benchmark values of goods at the country’s various ports.

Speaking on the Super Morning Show on Joy FM in January, Prof Adei said his outfit realized the new target as in December 2019.

“In December, we more than met our target in revenue collection…I am having a board meeting because every day they have to calibrate [the figured]. But the last time it was about GH¢5.6 billion for December [Monthly target] while we were looking ¢5 billion so we thank God.

Prof Adei further stated that “The target in January was about GH¢46 billion but was revised to a little over GH¢32 billion and we have slightly exceeded that.”

The GRA Board Chairman was however expressed hope that the new fiscal year ushers in better fortunes for the authority.

See below memo from Acting GRA Commissioner-General explaining the issues.

Following the Management/Union meeting held on Wednesday 8th April 2020, the Board of Directors met on the matter, and wishes to put finality to the impasse concerning the rate for payment of 2019 bonus to enable payment before Friday 17th April 2020.

The Board considered that: