Home In The Barracks Vanguard More Profitable Than UNIFIL 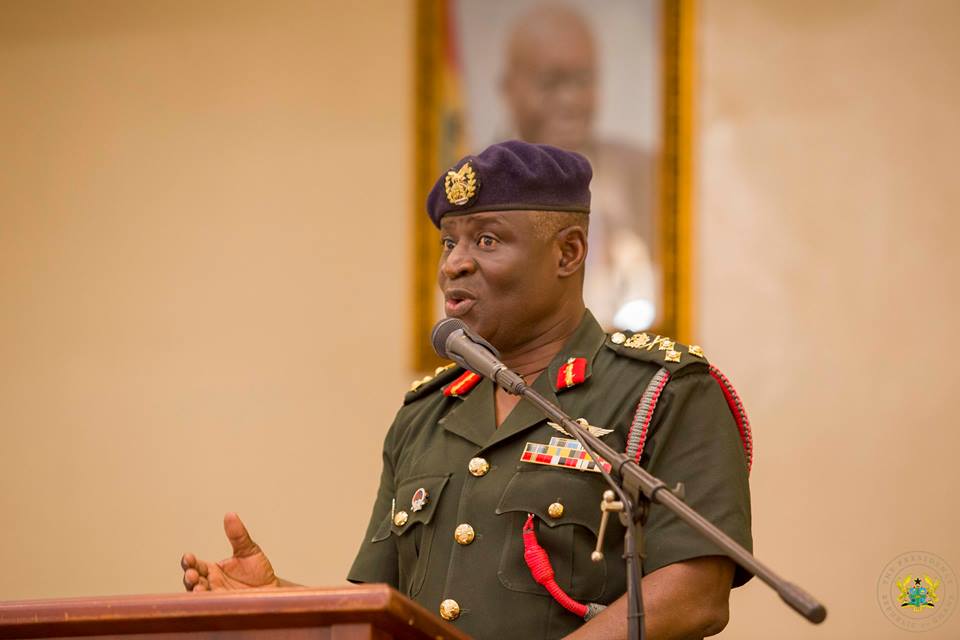 …..Military’s Reasons for Bullying Police at Illegal Mine Sites

It is emerging further that, whilst the objective of the Operation Vanguard was deal with the effects of illegal mining or galamsey menace and its devastating effect to our water and environmental bodies by putting together human and material resources, including military and the police to combat it, a section of the military leadership has converted the operations into a gold mine.

DAYBREAK has gathered that the military now consider the Operation Vanguard more profitable than the UN MISSIONS and, as such, they consider it as an opportunity to grab anything on site.

It is during recce that they exchange their numbers with the illegal miners.

It has as a consequence become, in real terms, a facade considering its beneficial advantages both in cash and material things to the military officer commanding i.e. OC,s  in all the  four FOB’s and their lieutenants.

We have been told that the police’s official role was supposed to be complementary to that of the military; hence, senior officers are made 2nd in commands to the military per the positions in place.

Interestingly, we gathered, when the officers and men get on grounds, the assistants to the military are not involved in activities; they are locked out of proceedings and field activities.

Patrols, DAYBREAK was told, were conducted without the involvement of the senior police officers, hence, the rendering of them as ‘SIMPA PAYIN’

Worse still, immediately, there is a changeover at the end of duty tours of the military, those to take over from their military peers are sent to the grounds to recce.

According to our information, this provides the time for their relievers to introduce them to the illegal miners and monies paid to them to compromise their duties.

One police friend of the media told DAYBEAK that before the Task Force embarked on Operation Vanguard, both the military and police are concentrated at the Bundase military training camp for ten days.

During this period, they engage in joint bush and rifle exercises as well as classroom orientation. Additionally, they are both sensitised on a common goal of co-operation and commitment in the quest to fight a national fight of combating the GALAMSEY menace.

Unfortunately, by the time real activity on the grounds are initiated, the military had side-lined the police.

Sensing the conspiracy, the police officers realised that in the light of the arbitrary procedures the military were introducing into the delicate national security assignment, the wisest thing to do was lie low and let the military expose themselves.

In the opinion of the police, a confrontation in those tricky circumstances would and the attitude displayed by the military towards the police could be a recipe for a disaster.

As part of the dubious operations, galamsey sites are visited by the military as a bait or ploy for the illegal miners to run away and for them to rush to the military and pay their ways out.