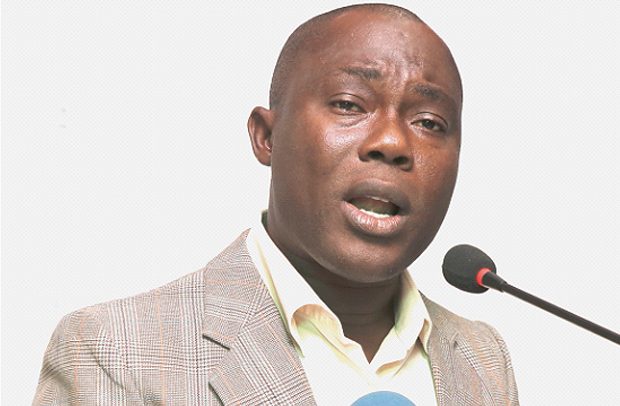 The University of Ghana branch of the University Teachers Association of Ghana (UG-UTAG-) has rejected the $1,600 proposed government’s research allowance.

It also rejected its National Executive Council’s (NEC’s) subsequent acceptance of the allowance on November 11, 2021.

The rejection was contained in a statement signed by Dr Samuel Nkumbaan, UG-UTAG President and Ransford Gyampo, UG-UTAG Secretary.

The statement said UG-UTAG had resolved to take a unilateral decision to stand on its resolution of the rejection of the Memorandum of Agreement signed between UTAG Negotiation Team with Government representatives on 6th October.
The UG-UTAG cautioned that it was ready to embark on an indefinite industrial action, effective January 3, 2022.

“We call on all other branch members to support our decision to dissociate ourselves from the UTAG National leadership for entering into a deal that does not completely represent the interest of its membership, except perhaps for themselves only,” the statement stated.

The UG-UTAG statement described the NEC’s decision to overturn the resolution of the generality of members as unconstitutional and undermining the concept of representation.

It added that “the University of Ghana was advising NEC to respect the UTAG Constitution and the voice of its members, proceed to withdraw its communique of November 11, 2021, and duly informed Government of UTAG’s rejection of the agreement.”