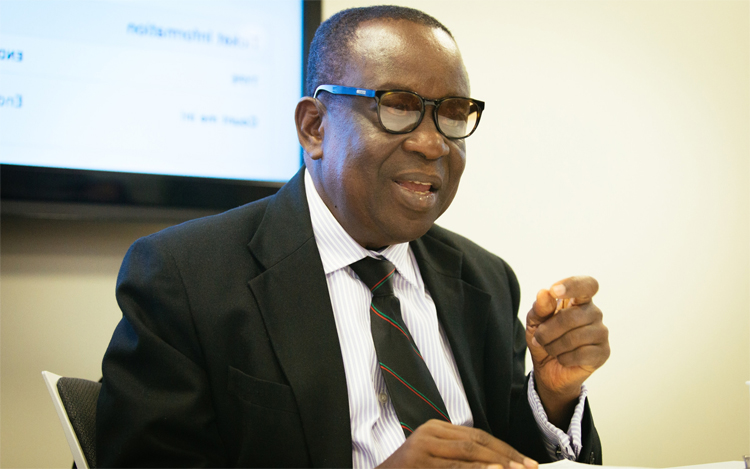 Intelligence reports stumbled on by DAYBREAK is that rebels scattered along lonely communities along the Ghana border with Cote d’Ivoire are terrorizing residents of some communities in Brong Ahafo, including Sampa, a tomato producing community in the region.

Significantly, such activities have also been reported along communities close to the Dormaa Ahenkro border in the same Brong Ahafo region.

According to the report, on at least 03 occasions, armed robbers entered Sampa to rob people at gunpoint and returned to Ivory Coast through unapproved routes with ease.

The reports further indicated that policing duties at the border is hampered by lack of human resources, saying only few Immigration personnel are on post and scantily armed.

Unfortunately, as a result, they are unable to cover the several illegal entry points as expected.

DAYBREAK also gathered that 07 soldiers from the 3BN deployed to the area ostensibly to beef up security have only one pick-up which breaks down often, compelling the Assembly to intervene by releasing the Assembly’s Pick-Up to enable the soldiers perform the routine but still inadequate patrols.

DAYBREAK learnt that the intelligence team that put together the dossier lamented on the porous nature of the ADAMSU to ZEZERA stretch of the GHANA-IVORY COAST Border.

Local government officials who also monitored the situation which was captured in the report stated that in the latter part of last year for example, they received reports from KOFITIAKROM (50 meters to Ivory coast border) that they have seen on, at least 3 occasions, suspicious pick-ups covered with tarpaulins with occupants in GOGGLES (masked faces) ostensibly to hide their identity.

The report added that the vehicles were seen heading towards ZEZERA direction, without returning by that same direction because the road continues to Drobo through KOFUKO. Additionally, that same road leads to Ivory Coast through NGAM.

Again on another occasion, DAYBREAK was told, an Ivorian who felt manhandled by Ghanaians when he was in ADIOKOR (Border town) organized Ivorians in the nearest village to engage in violent retaliatory action, causing fear and panic among residents in the area.