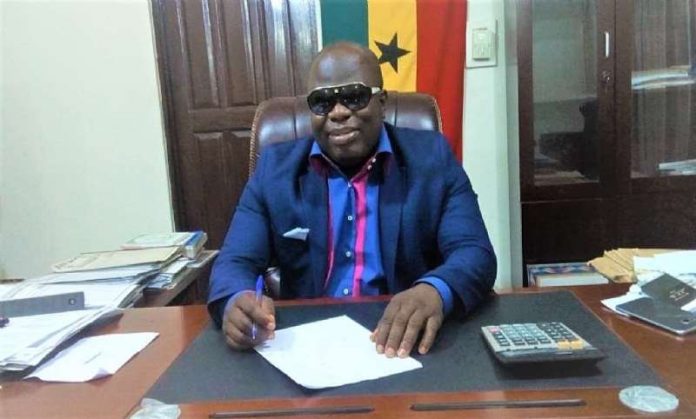 A group of Polling Agents and Council of Elders for the New Patriotic Party (NPP) at Atebubu-Amantin has appealed to the President and Members of the National Council of Elders of the party not to re-engage Mr Edward Owusu as Municipal Chief Executive (MCE) for the area.

The group at a press conference at Atebubu said Mr Edward Owusu was not worthy to be the MCE again because he was a threat to the growth of the party in the area.

Mr Emmanuel Effah, the spokesperson for the group, urged the government to drop the MCEs name for contesting again for the position in the area, adding that the MCE in his first term moved with armed military men and police officers to collect revenue from the public which created enmity for the party in Atebubu.

He said the former MCE also destroyed all structures built by traders to renovate the Atebubu Central market but this was not accomplished.

He said the MCE also denied the area of water and electricity announced by the president during the Covid-19 pandemic.

The group alleged that the MCE contributed to the massive defeat of Mr Kofi Amoakohene, parliamentary candidate in the 2020 general elections, due to his conduct that killed the good spirit of the party members in the area.

Mr Effah noted that all the allegations levelled against the former MCE showed that he was incompetent and did not deserve another chance in the area.

Meanwhile, Mr Edward Owusu, former MCE in an interview with the GNA, refuted the allegations, saying he served diligently in the area in line with the mandate given to him by the president.

He urged his supporters to disregard such accusations and remain calm as party leaders resolved the impasse.