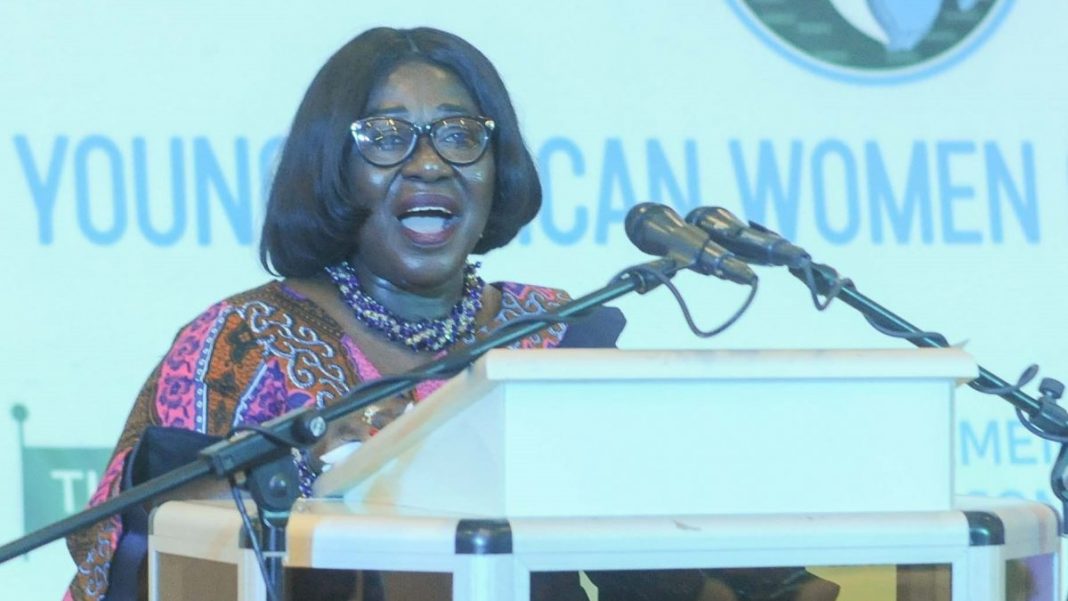 Word on the streets is that New Patriotic Party’s Jubilee House ‘matron’ is facing the wrath of a segment of the Elders of the NPP over the avoidable death of Tommy Ametakpor, who died at the Korle Bu Teaching Hospital where he had been transferred from the Nyaho Hospital.

NPP insiders say the anger stems from the fact that whilst the President, during his visit which was misrepresented by the communicators of the National Democratic Congress as Nana Addo being hospitalized, gave instructions to Frema Opare to take care of Tommy, she declined.

The family communicated to the Jubilee House ‘matron’ that they would need about $100,000 to support a medical trip aboard and additional funds to support his welfare.

Unfortunately, after some dithering, Frema raised a paltry $20,000 which obviously couldn’t do much under the circumstances. Before contact could be made with the President by the family, Tommy passed away at the Korle Bu Teaching Hospital.

Since then, according to insiders, the Elders have been threatening quiet sanctions against the Jubilee House ‘matron.’