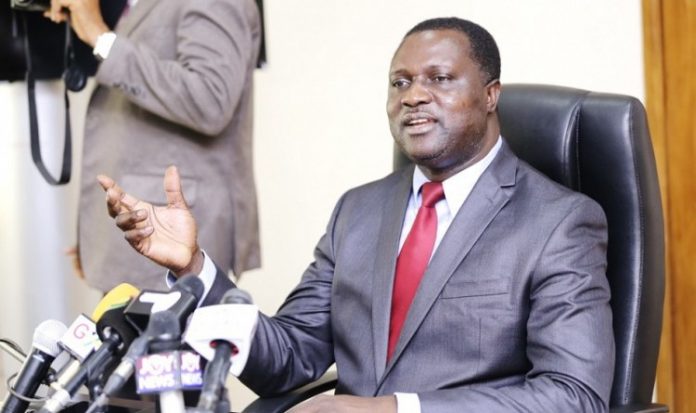 Members of the Ghana National Association of Teachers (GNAT) in Akwapim South have registered their displeasure about the delay by the Ghana Education Service in providing the prescribed textbooks for the new curriculum for basic schools.

According to the teachers, it has been almost two years now since the new curriculum came into being; however, there were no textbooks for use.

The situation, the teachers said, was thwarting their efforts at providing quality education in the Akuapem South District.

The Akuapem South GNAT Chairman, Mr Samuel Manu, made this known in his address at the sixth quadrennial and 53rd District Delegates Conference held at Nsawam.

The conference was on the theme: “GNAT @ 90” Surviving as a reliable and vibrant teachers union in the 21st century: The role of stakeholders and GNAT members.”

Mr Manu noted that even though a resource pack was produced for the training section for primary school facilitators at a workshop when the new curriculum was introduced, the teachers did not know the content to deliver, as the textbooks which were the key to the teaching and learning process were not supplied to the schools.

“GNAT will not accept this deficit because it undermines the gains so far made as a professional organisation,” the chairman stated.

Mr Manu also mentioned directives and counter directives on social media platforms on the running of the school as one of the “numerous major challenges we are confronted with in the line of duty.”

He cited an example of directives from the GES which stipulates that students should not be made to repeat a class even if they did not attend school and the assessment of students with class tests if they did not write end of term exams as some of the confusing directives.

Mr Manu said the failure to decentralize promotions in GES below the rank of Principal Superintendent had become a major issue for the union.

Also, the current system of writing promotional examinations to the highest rank in the service has come with so many challenges which is no fault of theirs, and called for immediate action to be taken on what they referred to as an unfortunate trend.

A former Regional GNAT Secretary, Mr John Gyimah Amamoo, who was the guest speaker, urged stakeholders in GNAT to monitor the progress of GNAT projects to ensure that their investments were not wasted.

The District GNAT Secretary, Mr Isaac Koranteng Aboagye, said GNAT was a democratic association that depended on resolutions from the local, district, regional to the national level.