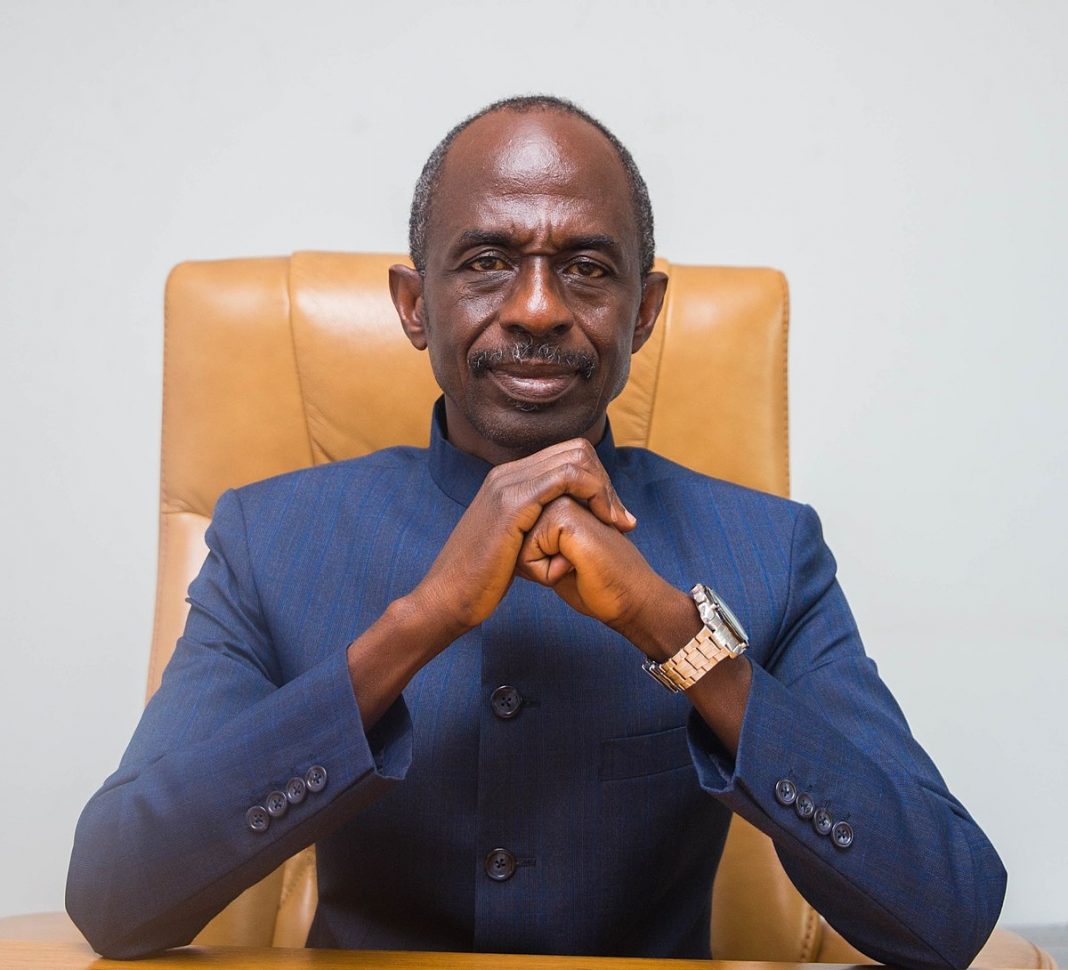 The current General Secretary for the opposition National Democratic Congress (NDC), Johnson Asiedu Nketia, is likely to contest Samuel Ofosu-Ampofo for the chairmanship slot of the party.

The two failed the NDC in collating their results, according to grassroots of the NDC who recently flexed muscles to signal that they are still a force to reckon with in the face of Mahama Boys rip of the political space.

Subsequently, among the decisions they intend to take is to ensure that he [Ofosu Ampofo] does not win any contest in the NDC.

Johnson Asiedu Nketia, on the other hand, is loved by the party’s grassroots and is rooting for him to be made chairman.

DAYBREAK is informed that, with Johnson Asiedu Nketia moving up, the party is still searching for a suitable candidate to replace him as General Secretary.

Joseph Yamin, a former Deputy Minister of Youth and Sports, is likely to contest Joshua Hamidu Akamba for the position of National Organizer with Mugabe Masse also likely to be in the race.