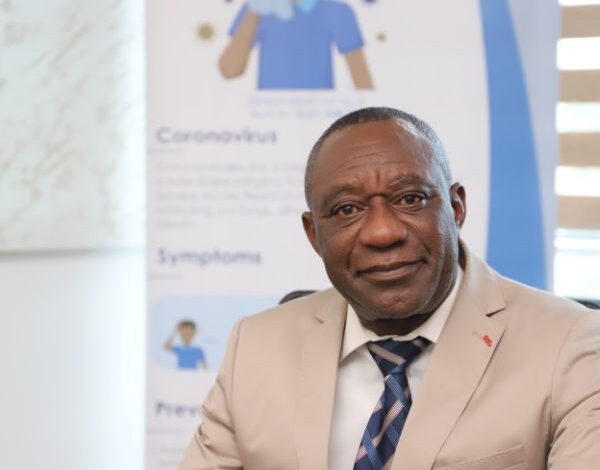 It is emerging that the boss of the Environmental Protection Agency (EPA), has committed the Agency to a deal that will deprive it a lot of revenue.

Henry Kwabena Kokofu who is a lawyer is alleged to have sighed EPA’s revenue streams to an Indian-owned company Kingdom Technologies, registered in Ghana which if allowed to pass, will cost the country greatly.

Representing Kingdom Technologies Company Limited was one James Rajamani (an Indian) and Frank Tettey Enyo (a Ghanaian), who suspected to have close links with the EPA boss.

The former Member of Parliament (MP) for the Bantama constituency, allegedly signed three Memoranda of Understanding (MoU) on the day, one of which was titled “Digitalization of EPA Elevators and Escalator Inspection”

Interestingly, the contract which was signed last month September 2, 2021, was carried out without the endorsement of the Board of Directors of EPA, the Public Procurement Authority (PPA), and the sector Minister for Environment, Science, Technology, and Innovation Kweku Afriyie.

It neither went through competitive bidding as it was strangely sole-sourced to the Indian firm without minding the financial implications to the Agency.

Mr Kokofu who was appointed barely a year ago in August 2020 signed the deal agreeing that Kingdom Technologies will have the sole responsibility to inspect and monitor elevators and escalators nationwide and as well as a collection of fees.

What has shocked many including the Agency’s staff who appear livid is why Mr. Kokofu will hand the Indian company such a juicy contract which until now was being performed by the EPA from the time that it was established in 1994.

The Kingdom Technologies contract follows media reports of another deal that accuses Mr. Kokofu where he is alleged to have signed another deal to import an internationally banned chemical into the country, on the instructions of a foreign country for the treatment of teak wood to be shipped to India.

The chemical, Bromomethane, commonly known as methyl bromide, is described as a highly toxic substance, which all United Nations-recognized countries, agreed to ban under the 1987 Montreal Protocol.

However, an agreement dated September 2, 2021, reveals that Ghana’s EPA has granted authorization to a company called Q&Q Services for the importation and provision of technical assistance on methyl bromide.

Financial Proceeds from the importation, sell and use of the banned substances, will be shared on a 50-50 basis between the company and the EPA.

Q&Q Services Company Ltd is said to be an Indian company based in Tema.

The substance was banned because it dissipates rapidly into the atmosphere, it is most dangerous at the fumigation site.

Human exposure to high concentrations of methyl bromide can cause central nervous system and respiratory system failures and can harm the lungs, eyes, and skin.