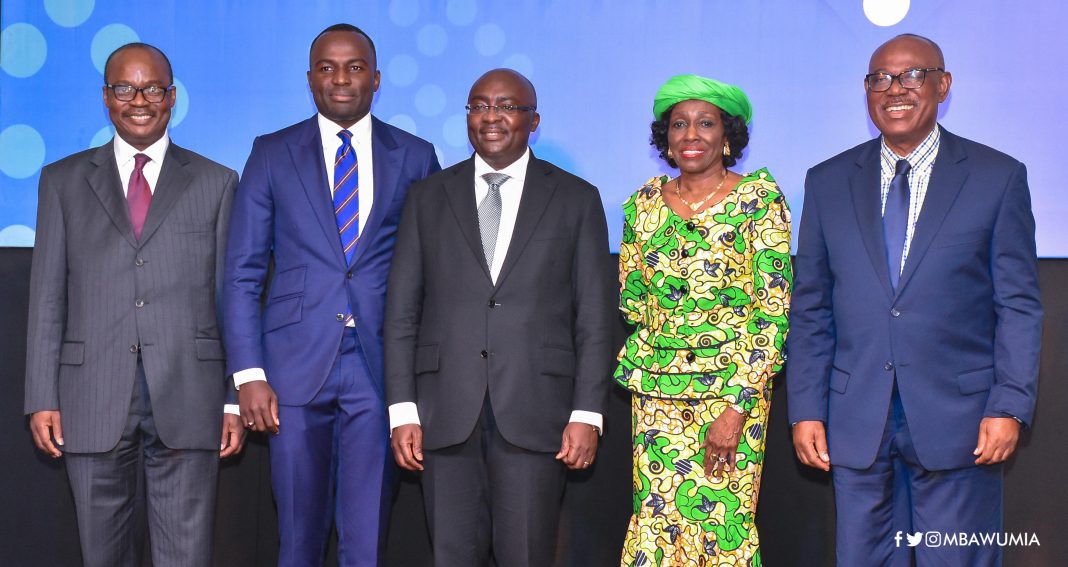 Government will soon submit to Parliament, an amendment to the Public Financial Management Act, to set Ghana’s fiscal deficit at a maximum 5% of Gross Domestic Product (GDP) from the year 2018.

The Vice President, Dr Mahamudu Bawumia, who made the disclosure at the launch of Direct Savings and Loans Company in Accra on Thursday, said this was part of measures being undertaken by the Nana Akufo-Addo government to ensure fiscal discipline in Ghana.

“We don’t want to do that dance, one step forward, three steps backwards, as we have been doing.

“We want to entrench fiscal responsibility. And this is why, in the next few weeks, we are going to, Nana Akufo-Addo has directed, that we should bring an amendment to Parliament, of the Public Financial Management Act, to make sure by law, we set the fiscal deficit at a maximum of 5% of GDP, going forward, from 2018.”

Dr Bawumia explained that such a measure would bring greater stability and instill confidence in the economy.

“This is going to be very new, and it is something that will bring a lot of confidence in the management of the economy, as we entrench fiscal stability.”

Ghana’s budget deficit has been increasing steadily over the last few years, hitting 9.3% in 2016. Faced with a high debt to GDP ratio, and a generally unfavourable economic outlook from its predecessor government, the Nana Akufo-Addo has began introducing a mix of measures designed to ensure fiscal consolidation while stimulating growth.

It has also projected a budget deficit target of 6.5 percent for 2017.