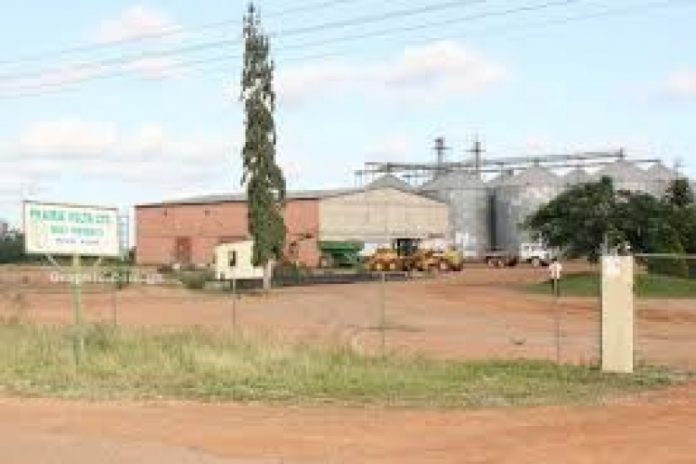 The Government of Ghana, acting through the Ministry of Food and Agriculture is looking for possible ways to relinquish its shares in Aveyime Rice Factory to a private company for the revitalization of the company.

The Prairie Volta Limited also known as Aveyime Rice Factory in the North Tongu Constituency of the Volta Region has stopped production for some years now, due to a number of factors, including lack of capital injection, hence Government’s decision to sell off its shares.

The MP for Walewale and Deputy Minister of Food and Agriculture in charge of crops, Sagre Bambangi made this known on the floor of Parliament in response to a question asked by MP for North Tongu Samuel Okudzeto Ablakwa, on Government’s plans to revive the Factory.

According to the Deputy Minister, “The Ministry of Food and Agriculture is seriously considering divesting its interest to a private commercial rice growing company that will invest external capital into the company in a Public-Private Partnership arrangement for the potential of the company to be unleashed”.

The government of Ghana signed a shareholder agreement with Prairie Texas Inco., a US Corporation in April, 2008.

Under the agreement the Government agreed to use all assets of the former Quality Grains Company Limited, comprising a rice milling plant (with 60,000 metric tonnes capacity per annum), 1,286 Ha farm site, irrigation infrastructure and machinery (all located at Aveyime, Battor and its environs) as its capital contribution to the project company called Prairie Volta Limited, formed jointly with Prairie Texas Inc.

The assets of the Government were valued at USD8,216,756.00 of which one million US Dollars’ worth was used to offset payment of Government of Ghana shares and the balance on loan to the company.

In sum, the Government of Ghana and the Ghana Commercial Bank held 30% shares. In addition, Prairie Texas Inc. was also required to secure working capital of three million US Dollars. Source:GBC