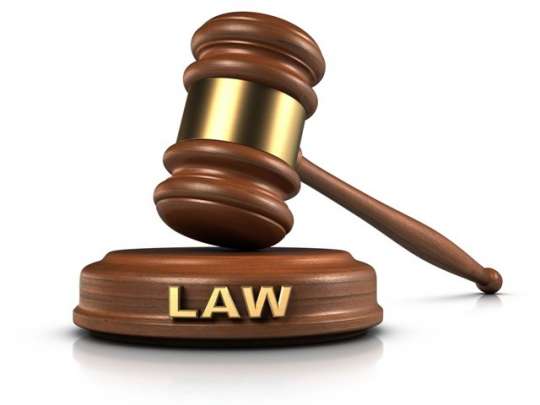 A Kumasi Circuit Court on Wednesday heard how the alertness – quick thinking of a playmate of a 12-year old boy saved him from being stolen by a man, identified as Mohammed Yaya.

The victim was found and rescued by a search team about two kilometres from where he lives with the mother.

Yaya is now facing a charge of child theft and has pleaded innocent.

The court, presided over by Mrs. Mary Nsenkyire, ordered that he should be held in prison to make his next appearance on November 09.

Police Chief Inspector Hannah A. Acheampong said the incident happened on October 17, at about 1700 hours, at Kotompo in Kumasi.

The victim and the playmate had gone to draw water from a well, when all of a sudden the accused emerged and requested that they gave him some water to drink, which they did.

He then told the boy (victim) that the mother was looking for him and asked that they went together to see her.

The prosecution said as Yaya took him away, his playmate became suspicious and run to inform some elderly people in the community that a stranger, had run away with his friend.

They quickly mobilized a search team, caught up with the accused at Sepe-Timpom, where they rescued the boy and handed over Yaya to the police.

Yaya, a driver’s mate told the court that he only asked the boy to accompany him to his master’s house to pick his dirty clothes for washing.