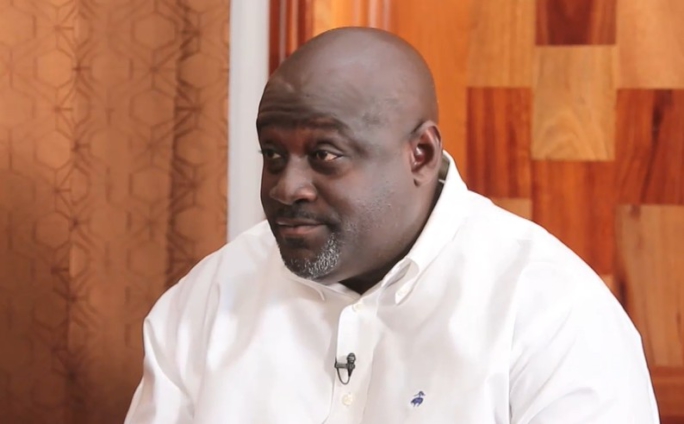 According to him, government’s spending went over the roof because they introduced measures to cushion the populace amid the pandemic.

Speaking in an interview on Citi TV, Dr Yeboah said “with all the free things that we enjoyed, government spending went into the roof, the free water, electricity, the cooked meals, the covid support and all that was given out.”

He explained that even though the Fiscal Responsibility Act barred the government from spending beyond a certain threshold, they had appealed to Parliament to set aside that act.

“The Fiscal Responsibility Act says that the deficit for each year shall not exceed 5%. But then you can set it aside. The act says that in times of emergency or in essence when you have the pandemic,” he said.

Among other things, he added that there were slippages that reared their head during the 2020 election.

Dr Yeboah was speaking on why the economy started to decline and government’s decision to seek an IMF bailout.

About a week ago, President Akufo-Addo authorized the Minister of Finance to formally engage the IMF for Balance of Payment support.

But Government’s decision to seek economic refuge from the Fund has been received with mixed reactions as some, especially members of the National Democratic Congress (NDC), argue that it is long overdue.

Some have also expressed concerns over what the move could mean for public sector jobs and social programmes with organised labour kicking against the decision.

An economist and political analyst, Dr Theo Acheampong, had said on Newsfile that he is confident Ghana’s decision to go to the IMF will restore confidence in the Ghanaian economy.

He said the decision sends a signal to the players within the International Capital market that the country is on the trend to “fix the mess that we find ourselves in.”

Meanwhile, Dr Yeboah believes that the covid-19 pandemic and the Ukraine war are not solely responsible for Ghana’s economic woes.

He stated that the international ratings agency, Fitch, downgraded Ghana’s Long-Term Foreign-Currency Issuer Default Rating (IDR) prior to the war.

“At the time Ghana was being downgraded in January there was no war, so we should leave the war bit out. The good thing about having a fund programme is that we would have to open our books. So when the fund comes in, we would know the arrears situation for instance.”