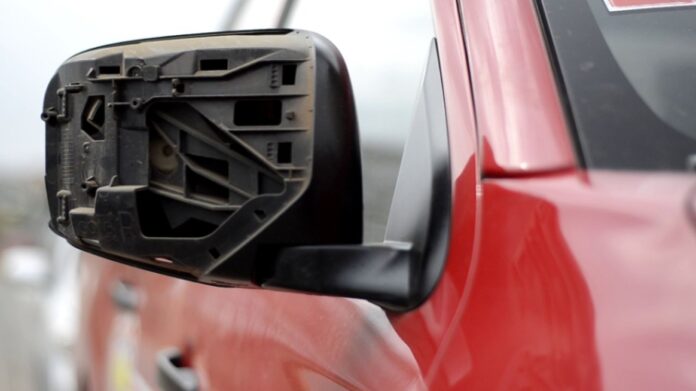 The Kuntenase District Court has issued a bench warrant for the arrest of two men who attacked a Luv FM team covering the stalled road project leading to the ongoing Sewua Regional Hospital.

Michael Kyem and Prince Kyem pelted the team with stones, damaging the rear screen and mirrors of the Luv FM official vehicle.

The two admitted to the Feyiase and Kuntenase police that they attacked the team because the latter failed to seek permission before taking pictures of the stalled project.

Regional Minister, Simon Osei Mensah, blames the inability to operationalize the hospital which is at an advanced stage of completion on the bad nature of the access road.

The Luv FM team had gone to the site to put a spotlight on the poor nature of the road.

The court granted the prosecution’s request for a bench warrant for their arrest.